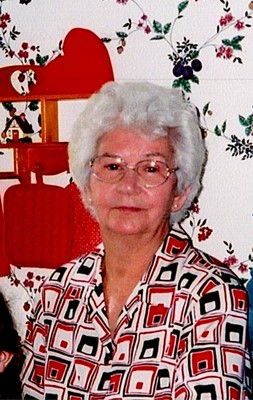 Funeral service for Retha Cosby, 90, is scheduled for 2:00 pm Monday at Memorial Funeral Home with burial to follow in Hinkle Cemetery. Visitation will begin at 12 noon until service time.

Mrs. Cosby passed on Thursday March 17, 2022 at Magnolia Regional Health Center. She was born on April 18, 1931 in Alcorn County to the late Floss and Pauline Mason. She attended church at Shady Grove Methodist for years until she was unable. She was such a kind and loving women; known and loved by her neighbors and friends.

Fond memories and expressions of sympathy may be shared at www.memorialcorinth.com for the Cosby family.