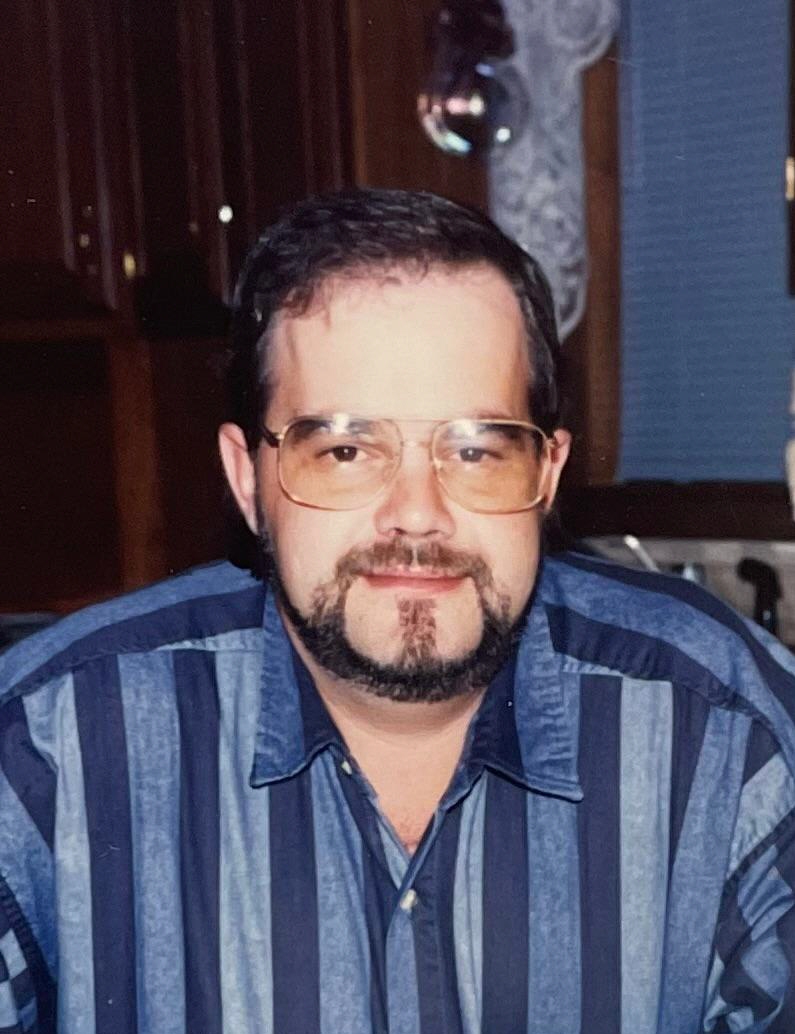 He was a long-haul truck driver for 18 years before retiring and he was a bounty hunter for TN and AL. He was a graduate for Deshler High School in Tuscumbia, AL and Northwest Community College. Randy enjoyed traveling and spending time with his family. He was a member of Palestine Methodist Church.

He was preceded in death by his parents, Thomas A. and Annie Catherine Outlaw Nabers and a daughter, Mary Catherine Nabers.