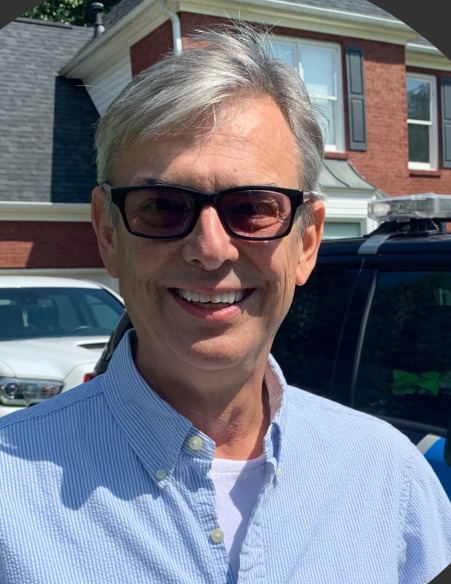 Terry Eugene Ezell, 65, died Monday, March 21, 2022 at North Miss. Medical Center in Tupelo.  Terry was born in Grenada, MS. on Dec. 8, 1956 to the late Bro. Jack Ezell and Bobbie Lee Ezell.  He graduated from Tupelo High School in 1974.  He attended Lee University in Cleveland, TN. where he received a BA in Music.  Terry’s parents were the Pastor family at the Tupelo Church of God for over 40 years.  Terry was a man of adventure and daring.  He spent over 30 years with Delta Airlines primarily at Hartsfield-Jackson Atlanta Airport where he was an Engine Maintenance Specialist. Terry was a world- wide traveler enjoyed many European destinations as well as visiting most all the States in the USA.  He was particularly fond of the Florida Keys, was often found on the slopes of the Wasatch Mountains in Park City, Utah skiing, enjoying the bright lights of Vegas or enjoying Disney World sites.  A free spirit and independent soul, Terry was a great musician primarily playing bass and keyboards.  He was always proud of his two daughters and loved them much.

A Celebration of his Life will take place at 11 AM today (Thurs. 3/24/22) at the Tupelo Church of God, his home Church, with Bro. Drew Carr officiating.  Visitation will be from 10 AM-service time Thurs. only at the Church.  Holland Funeral Directors is honored to be serving their friends.

Terry is survived by his two daughters, Lauren Olds and her husband, Solomon of Brentwood, Tn and Alison Ferguson of Dallas, Ga.  his grandchildren, Cash Olds, Presley Ferguson and Maverick Ferguson.    His mother, Bobbie Lee Ezell of Nettleton; his sister, LaDean Ezell Knowles and husband, Perry of Nettleton;  his nieces, Cailen Loague, Karrie Carroll and Morgan Carr; a special friend, Carol Owen of Douglasville, Ga. and a host of friends around the country.   He was preceded in death by his father, Bro. Jack Ezell and a brother, Grant Ezell.