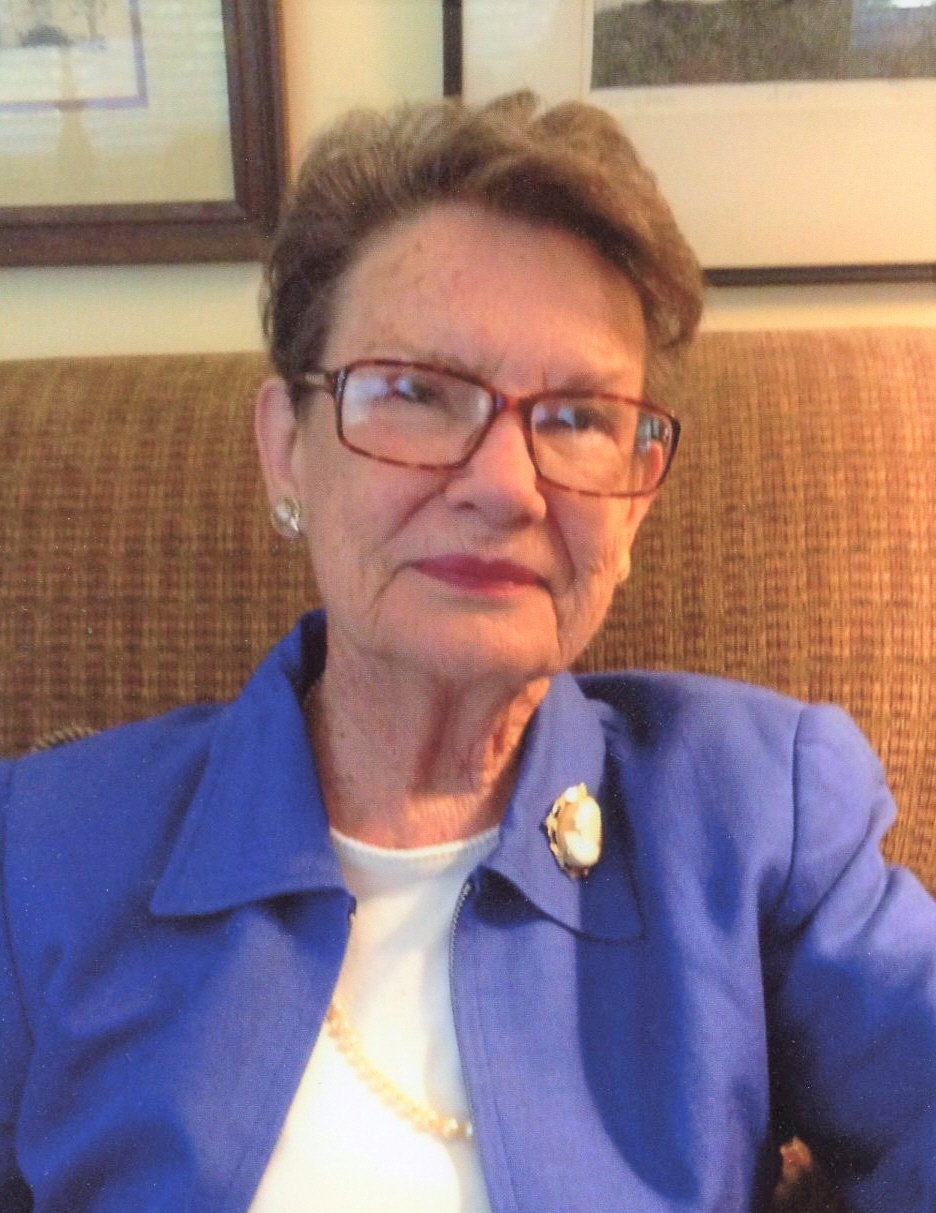 Mary Susan (Sue) Hamilton Smith, age 91, of Oxford, MS, died peacefully on Wednesday, April 6, 2022. A memorial service will be held on Tuesday, April 12, 2022, at 2:00 P.M. at St. Peter’s Episcopal Church with the Reverend Duncan Gray III officiating. Visitation will be held in the parish hall prior to the service beginning at 12:30 P.M.

Sue was born in Slate Springs, MS on July 17, 1930, the eldest child of Lyttleton and Edrie Hamilton. She graduated from high school in Slate Springs and received her undergraduate degree from MSCW. She and her 3 children moved to Oxford in 1963, and she received her Master’s Degree in Library Science from the University of Mississippi. She worked as the head of the Catalog Department at Ole Miss for 30+ years and as Interim Director of Libraries until she retired in the early 1990’s.

Sue loved playing bridge, traveling, entertaining, and reading. She was devoted to St. Peter’s Episcopal Church and spent many years serving her Church on the Altar Guild, the Vestry, pastoral care teams, and in many other capacities. She was very generous with her time and with her gifts to so many different charities. She rarely spent money on herself, and always made sure that other’s needs were met before hers. Sue was a strong woman and a devoted friend and mother. She had an infectious laugh. She began each day with a cup of coffee in one hand and her bible in the other until she was no longer able.

She was preceded in death by her parents, and her brother Thomas Anderson Hamilton.

She is survived by her children, Alan Smith of Oxford, MS, Elizabeth Smith of Water Valley, MS and Catherine Smith of Oxford MS; by her sister, Mossy Hamilton Minner of Austin, TX; as well as many beloved nieces and nephews.

The family would like to thank the staff at Elison of Oxford for their excellent care as well as her devoted caregivers from Safe and Sound Senior Home Care and Kindred Hospice. In lieu of flowers, memorial designations may be made in her memory to St. Peter’s Episcopal Church, Friends of the Library at the University of Mississippi or to a charity of their choice.