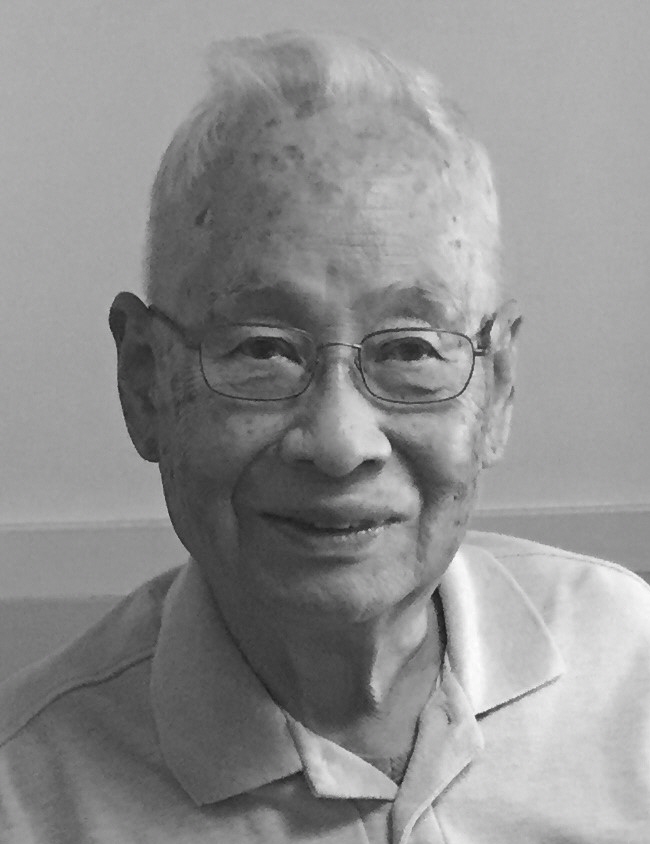 Kwang Sik Yun, husband of Hei Sun Lee Yun and father of Christine Yun, died April 2, 2022 in hospice in Assisted Living. He had been battling aggressive prostrate cancer, dementia and heart disease. His wife pre-deceased him on March 1, 2022.

He was born July 27, 1929 in Seoul, South Korea and lived in central Seoul city. He enrolled in Seoul National University in 1948. In 1951, his family took refuge in Pusan because of the Korean war, where he continued his studies, graduating with a degree in chemistry in 1952. He was conscripted into the Korean army in 1953 and served 2 years. Post-war, he had a job at the National Defense Research Institute, where he met Hei Sun Lee, his future wife.

He then enrolled in a graduate program in chemistry at University of Cincinnati and received his doctorate in 1960. He and Hei Sun were married in August 1960, and moved to College Park, Maryland where he had a postdoc at the University of Maryland. His daughter, Christine, was born there in 1961. His next postdoc was with the Canadian Research Council Lab in Ottawa 1963-65. He then had a position with the National Center for Atmospheric Research in Boulder, CO from 1965 to 1967.

In 1968 he accepted a tenure-track position in the chemistry department at the University of Mississippi in Oxford. During his 30-year career at Ole Miss, he taught more than 6,000 students freshman chemistry and remembered most of their names. He received three awards for teaching: the Outstanding Teacher of the Year in 1981, the College of Liberal Arts Best Freshman Teacher in 1990 and the Phi Eta Sigma Society Outstanding Teacher Citation in 1997. Even after retirement, he continued to assist at undergraduate and graduate labs and taught graduate p-chem.

In the 1970’s, he began exploring drawing and painting. He took classes from Connie Flake and in 2005 had a one-person exhibition. In addition to art, he was devoted to studying physics, mathematics and chemistry and listening to classical music in his spare time. He was also an accomplished woodworker and built several pieces of furniture.

He is survived by his immediate family of daughter, and three sisters in Albuquerque, Long Island and the Detroit area. He was cremated and his ashes scattered in the garden and yard that he shared with his wife for 50 years.