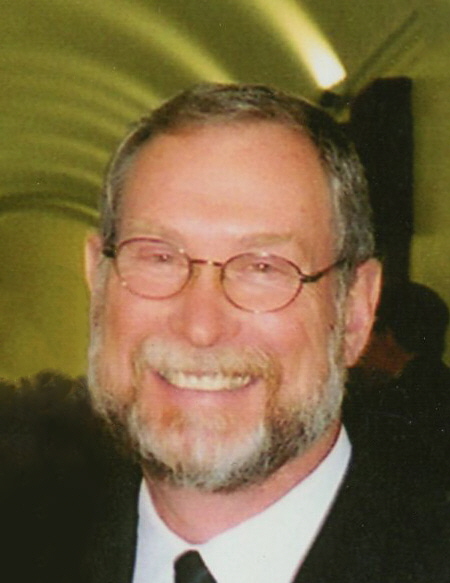 Mr. Melvin “Mel” Jerome Yenter, 74, passed away at his home on Saturday, April 23, 2022. The memorial service will be held on Thursday, April 28, 2022, at 3:00 P.M. in the Chapel of Waller Funeral Home with Rev. Chris McAlilly officiating. Visitation will be held prior to the service at the funeral home from 2:00 P.M. until service time.

Born in Milwaukee, WI to the late Bernard Jerome and Esther Barbara Konkol Yenter, Mel spent his childhood in rural Wisconsin and Idaho. Through his trips to Canada as an adult, Mel enjoyed fishing and the outdoors. Directly after high school, he served honorably in the US Marine Corps from 1966-1972. He married Patricia Ellen Jansen on October 20, 1973. They had two sons, Timothy (b. 1979) and Thomas (b. 1982). Since his retirement in 2014, he has lived in Oxford, MS, where he enjoyed puzzles and reading three or four books a week. Along with his parents, Mel was preceded in death by two stepbrothers, Ronald Dulak and Robert Dulak.