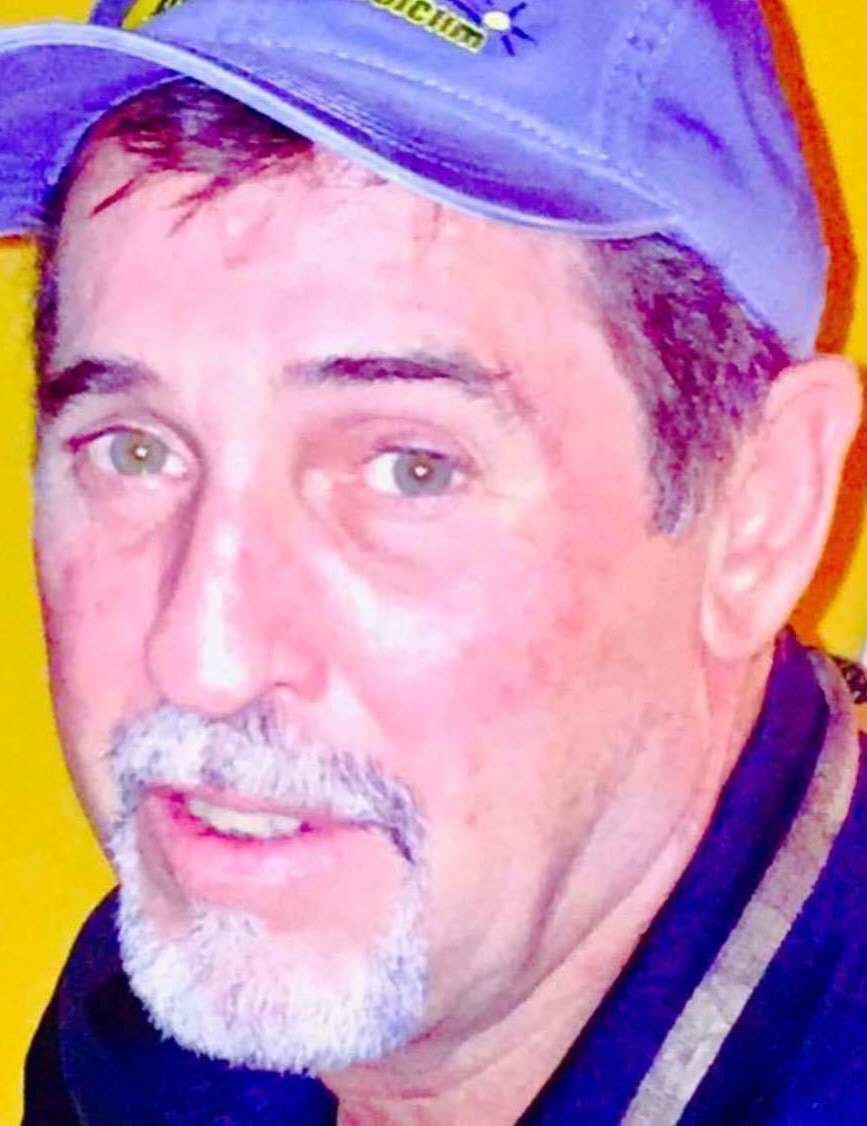 Cancer was the only wild bull to ever throw Thomas David Alderman, 61, straight out of the gate. He was born June 30, 1960, and passed away peacefully in Oxford, Mississippi on Monday, April 25, 2022, with his beloved, devoted wife, Jane Lawson, by his side. Her brother, Guy Hathorn Robinson, Jr., of Norfolk, Nebraska, officiated the beautiful graveside service and interment under the gentle shade of a magnolia on Friday, April 29, 2022 at Oxford Memorial Cemetery.

David was born to Bobbye Faye Dubose and Thomas Presley Alderman. He enjoyed a wonderful childhood in Jackson, MS with his devoted mother. He attended Chamberlain-Hunt Military Academy in Port Gibson, MS during his high school years. It was there he cultivated lifelong friendships including a special friend, John Park Taylor, Jr., of Wolf Lake, MS, who introduced him to his wife of 26 years, Jane Lawson Robinson Alderman.

He spent two years at Hinds Community College before going straight into television satellite sales with his father. David was a natural salesman. It was there he earned two of his nicknames. The first, Satellite Dave, from the industry, and Super Kid, the second, from his father. His father didn’t believe there was anything David could not do and from that discipline, it rang true. He sold Exxon-Mobil products and was an outstanding salesman.

During his childhood with his devoted mother, he learned everything there was to know about horses. He even once trained a horse named Frog to load up in a pickup truck. He later rode Frog in the Dixie National Rodeo parade. He also loved anything that went fast: motorcycles, ATVs, dirt bikes, motor-cross, fast cars, riding bulls, horses…you name it. He never made it to skydiving though he’s resting most comfortably now after free-falling into the arms of his Lord and Savior Jesus Christ. We can only imagine his happiness now.

David is survived by his wife, Jane Lawson of Oxford, MS; mother, Bobbye Faye, her husband, Van Brantley Brooks, of Utica, MS. Van had a wise, consistent, positive influence on David throughout his life; their unconditional love was dearly cherished. David’s mother always signed her cards the same: ‘I love you so much and don’t you ever forget it.’ And David never, ever forgot. Their bond was special. He is also survived by a half-brother who loved David from day one, John Gordon Stockwell (Cara) of Denver, CO, went to heroic lengths to meet his brother; a daughter Selena Faye Hodge (Ben) of Starkville, MS, two of his grandsons, Liam and Noah; his son, Andrew Ryan Alderman, (Brittany) of California and five more of his grandchildren: Cadence, Riley, Kallee, Tristan, and Adyson. David was very proud of his children and all they have accomplished.

David also enjoyed many hobbies: playing guitar, hunting, fishing, listening to music with golfing being his favorite. He was the most gentle, loving, forgiving, kindest soul you would ever meet. We would like the world to see him as the good person we knew. We’re sorry if you never met him because he would have left you laughing.