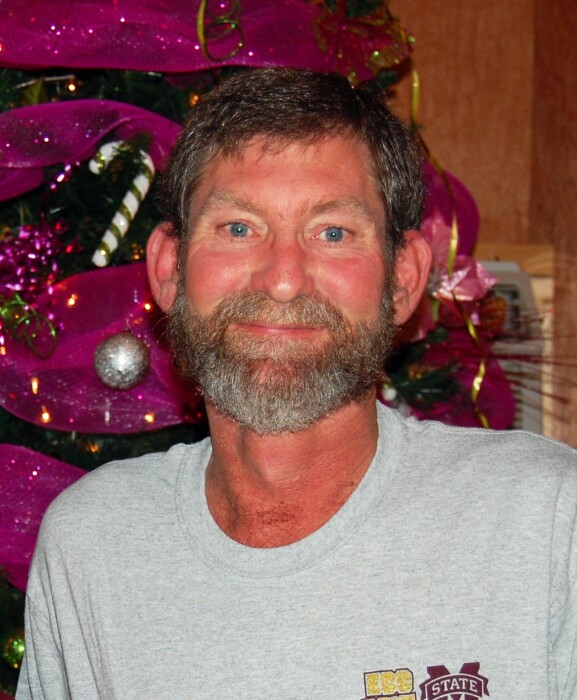 Stephen Douglas Tidwell, 55, raced his race here with courage, service to others, and loving his family and friends supremely.  After a two month battle with cancer, Stephen departed this life from Sanctuary Hospice House at 1:45 pm to live forever in his eternal home. Born in Ripley, Tippah County, Miss. on August 23, 1966 to Phillip Tidwell and Barbara Rainey Gattis, Stephen grew up in Ripley and the Furrs Community of Pontotoc County.  He graduated Pontotoc High School in 1984 and received his associates degree from Itawamba Community College.  A great horseman who loved the outdoors, all nature, the land of which he was a master steward, and his horses and cattle, Stephen worked several years in management at the Lee County Agri-Center. He was affiliated with the family business, Diamond G Trucking for many years.  Stephen was a celebrated horse trainer breeding, owning, and showing Tennessee Walking Horses, Racking Horses, and Spotted Saddle Horses.  He was known throughout the mid- south in the horse industry and was a member and officer of the Spotted Saddle Horse Breeders and Exhibitors Association.  Stephen had a special heart for others but was totally devoted to his family throughout his life.  As he faced his terminal illness, his family surrounded him with love and shared their collective motto and creed, “In This Family-No One Fights Alone”.  He will be be sorely missed.

A service celebrating Stephen’s life will take place at 2 PM Wednesday in the Sadie Holland Memorial Chapel at Holland Funeral Directors with Bro. Steve Cohea and Bro Jonathan Prince officiating.  Burial will follow in Lee Memorial Park.  Visitation will be from 5PM-8PM Tuesday 5/17/22 at the funeral home.  For those unable to attend, the service may be viewed at www.hollandfuneraldirectors.com/Livestreaming.

Stephen is survived by his daughters, Meagan Cade (Jerry) of Caledonia, MS. and Morgan Holt (Kaleb) of Snow Lake, Ark; his mother Barbara Gattis of Furrs; his father, Phillip Tidwell (Betty) of Faulkner, MS.; his grandchildren, Maddy Cade, Kenslee Holt, Bentlee Holt, and Jon Alex Cade;  his sister, Stephanie Elliott (James) of Tuscumbia, Ala; his nephew, Chris Elliott (Kailey) of Tuscumbia, Ala; his niece, Cindy Elliott of Corinth, MS; several aunts, uncles, cousins, and their families; and his special Aunt and caregiver, Joy Rainey of Ripley. He was preceded in death by his dad, Danny Gattis on Aug. 2, 2021, and grandparents Robert Lee and Maola Rainey and Doc and Keron Gattis.