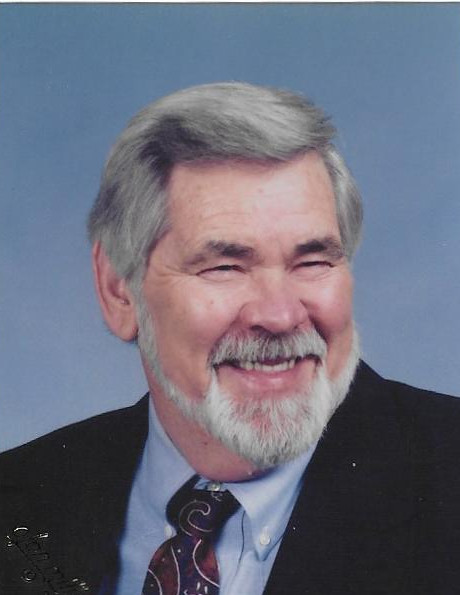 Tupelo – A genteel soul, a man of great joy, the best husband, grandfather and great grandfather any family could know, Glover Conley, Jr., 88, met his creator from his residence in Tupelo on Tuesday, June 14, 2022. Known to his wife, Nan, as Jim, to his grands as Papaw or Jimbo, to his family as Junior, and to his longtime friends and co-workers as Bubba. He was affectionately referred to by many as Kenny Rogers.  Mr. Conley was born on March 23, 1934 in Colbert County, Sheffield, Alabama to the late James Glover Conley, Sr. and Addie Lee Shook Conley.  Jim married Nan Greene Wilbanks of Tupelo on July 1, 1989 and they shared almost 33 blissful years together.  He worked over 20 years as a paint machine operator employed by Super Sagless Manufacturing in Tupelo.  Jim’s life was primarily that as a family man and he loved his own children and the family he came to know and love when he married Nan passionately and unashamedly. He loved camping with them, attending the grands sporting and school events and playing cards.  Jim was an unabashed, avid believer in the Crimson Tide and one of the school’s greatest fans.  He was a faithful member of the Verona Church of Christ. Nan expressed that he was her “Knight in shining Armor” and she was his “Queen”.  He will be sorely missed by all!

A service celebrating his life will be held at 4 PM Friday, June 17, 2022 from the Sadie Holland Memorial Chapel at Holland Funeral Directors-Tupelo with Minister Wayne Cox officiating and his grandson, Chris Bolton, delivering family reflections. Visitation will be from 2 PM-service time on Friday with a committal service to follow in the Auburn Cemetery.  For those unable to attend, the service may be viewed at www.hollandfuneraldirectors.com/Livestreaming and will be permanently archived thereafter.

Pallbearers will be his grandsons, Daniel and Josh Conley, Zack Aderholt, Blake Williams and Cole and Tyler Frederick. His remaining grandchildren and great grandchildren will be honorary pallbearers.

Memorials may be made to St. Jude Children’s Hospital, 501 St. Jude Place, Memphis, Tn.  38105.  Condolences may be e mailed to hollandfuneraldirectors@comcast.net

A Memorial Tree was planted for Glover