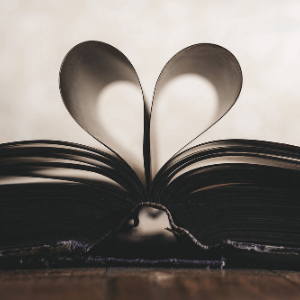 Funeral services for John Timothy “Smitty” Smithey, 60, of Mooreville will be held at 11 a.m. Friday, August 5, at Holland Funeral Directors in Tupelo. Visitation will be held on Thursday, Aug. 4 from 4-8 p.m. at the funeral home and from 9-11 a.m. on Friday before funeral services.

Tim Smithey died Wednesday, Aug. 3, at his Mooreville home following a sudden illness. Smithey was employed for 27 years as a lineman and underground technician for the Tombigbee Electric Power Association. He was an active and enthusiastic outdoorsman who traveled extensively in the Southeast and the Midwest to hunt whitetail deer and turkey. His primary residence was in Mooreville, but he spent many happy hours with friends at the Detroit Hunt Club in Detroit, Alabama. An only child, Tim had many friends he viewed as brothers. He was the designated hitter for his state championship softball team for many years. Tim was a mentor to many from all walks of life.

Honorary pallbearers will be the Detroit Hunt Club family and the Tombigbee EPA family.

For those unable to attend the service, it will be live streamed at www.hollandfuneraldirectors.com and will be permanently archived.

A Memorial Tree was planted for “Smitty”