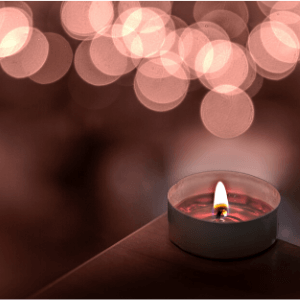 Saltillo-Robert Duane Burnett, age 60 went to his forever home on Wednesday November 23, 2022 at the North MS Medical Center in Tupelo. He lived most of his life in Corvillas, OR and later moved to Saltillo, MS. He loved sports and was an avid Raiders and Cubs fan, he was an Army Veteran serving from 1981 until 1985 in the 29th infantry receiving several medals and honors he was of the non dennomiational faith.

Services will be held at a later date.

Survivors include 2 sisters Patricia A. Barnes of Portland, OR and Pamela S. Wilson of Saltillo also a host of nieces and nephews.

He was preceded in death by his parents George Burnett and Betty J. Burnett Sprague brothers Ronald L. Burnett, George B. Burnett, Jr, and Wesley M. Burnett. Expressions of sympathy may be sent to the family at www.watersfuneralservice.com