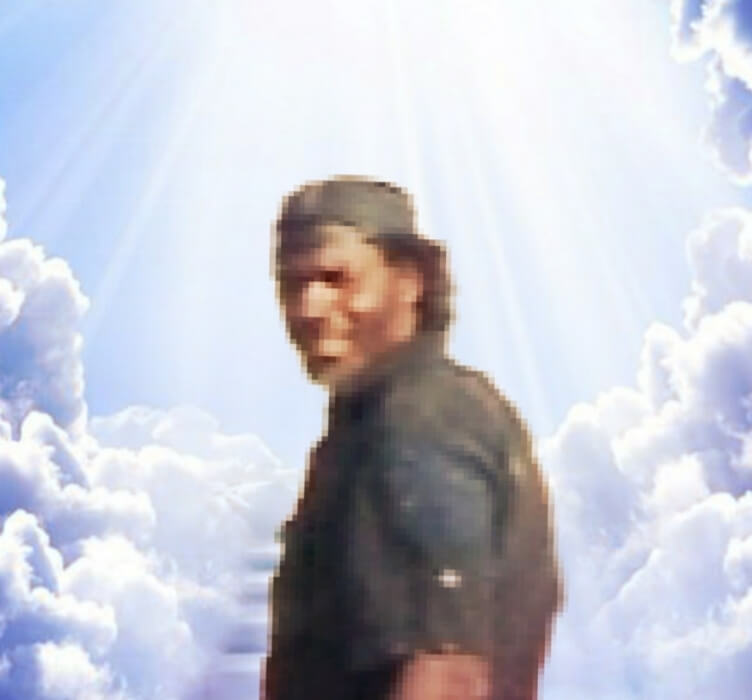 Russell Edward (Sam) Ivy, son of the late Jessie and Mary Fondren Ivy, was born April 11, 1951 in Lafayette County, MS.  He accepted Christ at an early age and became a member of Mount Hope Church.

He was a construction worker for many years, and he enjoyed hunting and fishing.  On Friday, August 7th, the Lord came into Sanctuary Hospice Care to remove him from this world and give him everlasting peace.

Preceding him in death is his parents Jessie and Mary Fondren Ivy, two brothers Jessie Ivy, Jr., and Frank Fuller.

Graveside Service will take place on Friday, August 14, 2020 at 11a.m. at Yocona Cemetery in Taylor, MS. Serenity Funeral Home of Oxford is in charge of the arrangements.

Visitation will be on Thursday, August 13, 2020 from 4-6p.m. at Serenity Funeral Home Chapel in Oxford.