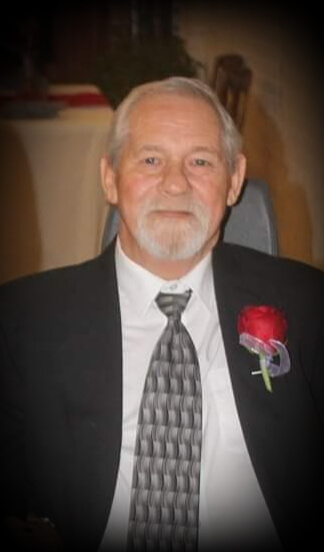 Bobby Jackson (64) passed away Monday, August 17, 2020 at Regional One Health Center in Memphis. He was a member of Lamb's Chapel Methodist Church. He was also a member of the National Guard. He enjoyed woodworking and mowing his yard.

Services will be 2 pm Thursday, August 20, 2020 at Lamb's Chapel Methodist Church in Jumpertown with Bro. Zane Smith, Barbara Duboise and Thena Wright officiating. Visitation will be Thursday from 10 am until service time at 2 pm. Burial will be in the Jumpertown Cemetery.

He was preceded in death by his parents, LQ and Velma Fuller Jackson; his brother, WM Jackson and his sister, Betty Shook.