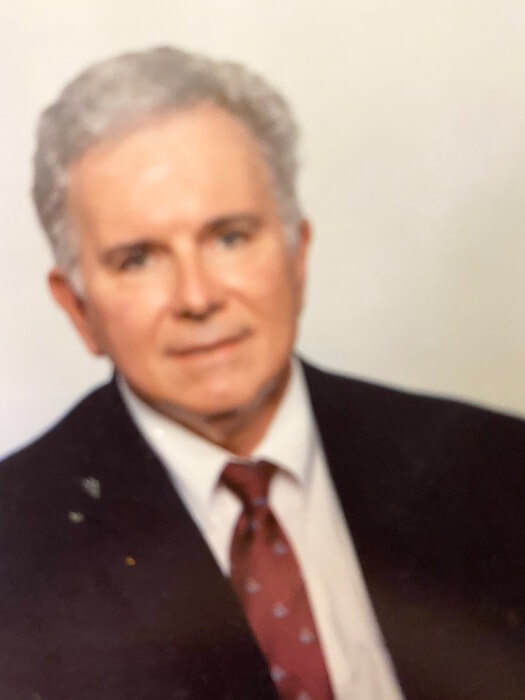 He was married to the love of his life Cheryl Highfield for seven years. Mr. Boyd worked many years as a sales manager for Johnson's Wax, now known as Sealed Airs. He also served in the U.S. Marines for four years. He was also a member of Shriners Memphis Chapter.

A family memorial service will be held at a later date. Serenity Funeral Home of Oxford is in charge of the arrangements.