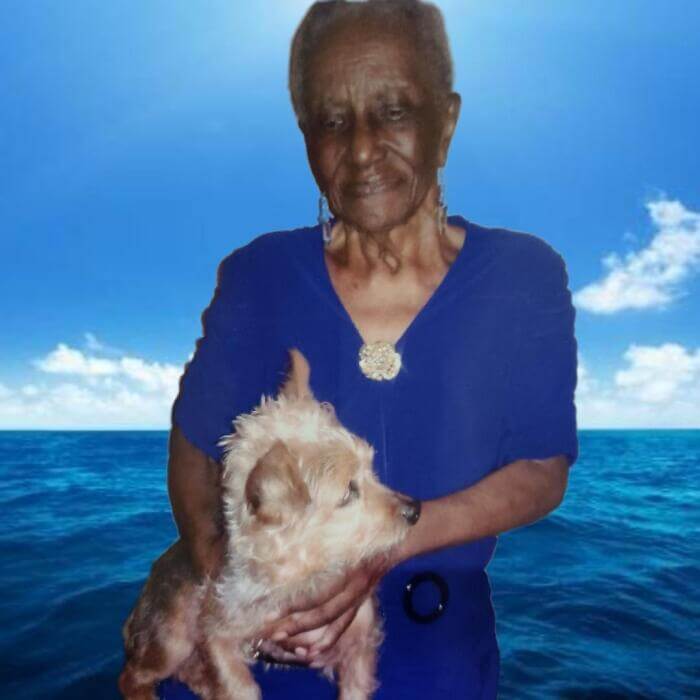 On August 22, 2020, an angel sang a song only Eldora Cannon could hear.  Eldora was born December 24, 1932 to Scott K and Mary Alice Parker, who preceded her in death.

Eldora confessed a hope in Christ at an early age and joined Pine Bluff M.B. church in Myrtle, Mississippi.  Later she became a member of Wilson Chapel Baptist Church in Pontotoc, Mississippi, where she served and remained a faithful and devoted member until her health failed.  She was also a member of  Red Hill Senior Citizens.