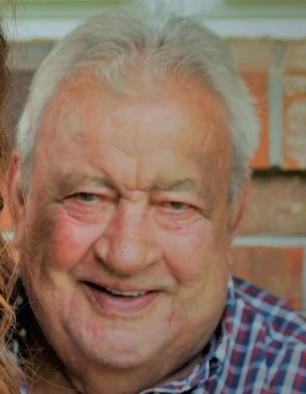 Benny Eugene Burcham (71) passed away Monday, August 24, 2020 at Desoto Baptist Hospital in Southaven, MS. He was a Veteran of the United States Army. He enjoyed hunting, fishing, racing and horses. He was a member of TN Walking Horse Exhibitors and Breeders Association.

Services will be 3 pm Thursday, August 27, 2020 in the Booneville Chapel of Kesler Funeral Home with Bro. Mike Brown officiating. Visitation will be 5-8 pm Wednesday, August 26, 2020 at the funeral home.

He was preceded in death by his parents, Harding and Jettie Burcham; his daughter, Tammy Kay Scott; his brother, Eddy Burcham and his sister, Patsy Burcham.