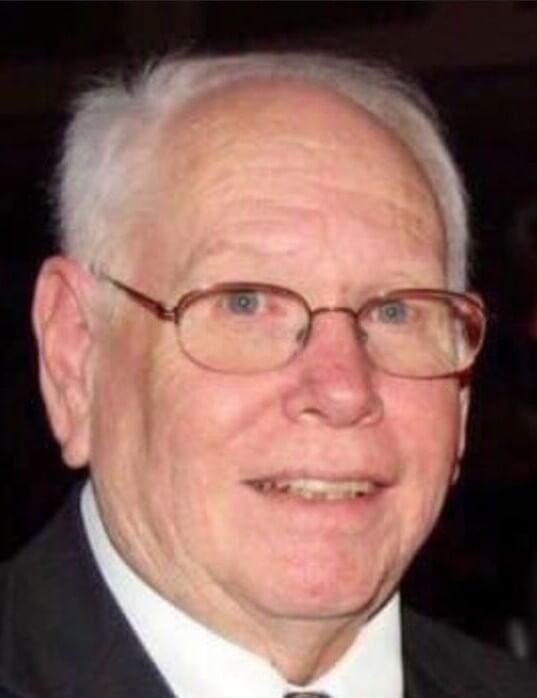 NETTLETON – William Holder “Bill” Farrar, 69, entered the pearly gates of Heaven on Wednesday evening, September 2, 2020 and began his life eternal playing the heavenly organ and singing in the celestial choir. Billy had been at Sanctuary Hospice House for a month. Born in Nettleton to a pioneer family, the Farrars and Stephens, his parents were Holder and Ruth Stephens Farrar. His grandfather was Dr. C. O. Farrar, one of Nettleton’s earliest and most loved physicians. Bill attended Nettleton Schools, graduated from Nettleton High School in 1968 where he played in the school band. He attended Itawamba Junior College and transferred to the University of Mississippi where he received his Bachelor’s degree and later his professional degree in Pharmacy.  A master pharmacist and beloved by his clients, Billy first worked for legendary TKE Drugs in Tupelo and later, George Worthen’s Medical Center Drugs. He spent the next 30 years as a pharmacist at the North Mississippi Medical Center retiring from the Employee Pharmacy on Oct. 30, 2015. A talented musician, Bill was a master organist, a talented pianist, and played for years at First Baptist Church in Nettleton, and ultimately for West Jackson St. Baptist Church. He enjoyed church music and played for countless weddings, funerals, and other events and venues over the years. Bill was an active participant in the church choir at WJS as well as an active member of the Bobby Geno Sunday school class. Bill was a quiet but gregarious soul who enjoyed life to the fullest. He always loved traveling and made most of the 50 U.S. states. He joined his Ole Miss roommate, Tom Hampton from Iowa in 2019 and toured London, Prague, and Berlin on his first ever international adventure. His eventful travels with Tom and Bill Tapscott included visiting every football stadium in the Southeastern Conference. A major docent of the theater and performing arts, Bill was a longtime participant in Tupelo Community Concert, Tupelo Symphony Orchestra, and the Tupelo Community Theatre, a regular at the Ford Center for the Performing Arts on his beloved Ole Miss campus, and he made countless trips, taking his family with him many times, to New York City for Broadway productions. He cherished food and fellowship with childhood Nettleton friends, calling it the Friday Night Supper Club and eating in general from “fine dining from hole in the wall catfish places to Commander’s Palace in New Orleans."  After retirement, Bill was a loyal volunteer at the Antoine Tannehill Free Clinic as well as the Shepherd’s Center of Tupelo.  Bill cut a wide path in his 69 years and his earthly pilgrimage brought joy and fulfillment to his family and vast numbers of friends and associates.  He will be missed.

A graveside service celebrating his wonderful life will be held at 10 AM Wednesday, September 9, 2020 in the Farrar Family Plot at Nettleton Cemetery with Dr. Keith Cochran, Bro. Tommy Winders, and Bro. Danny Dabbs officiating.  Burial will follow.  Visitation will be 30 minutes prior to the service and afterwards at the grave site.  Holland Funeral Directors – Tupelo Chapel is honored to serve their friends.

Expressions of gratitude for Bill’s walk amongst us can be emailed to hollandfuneraldirectors@comcast.net.