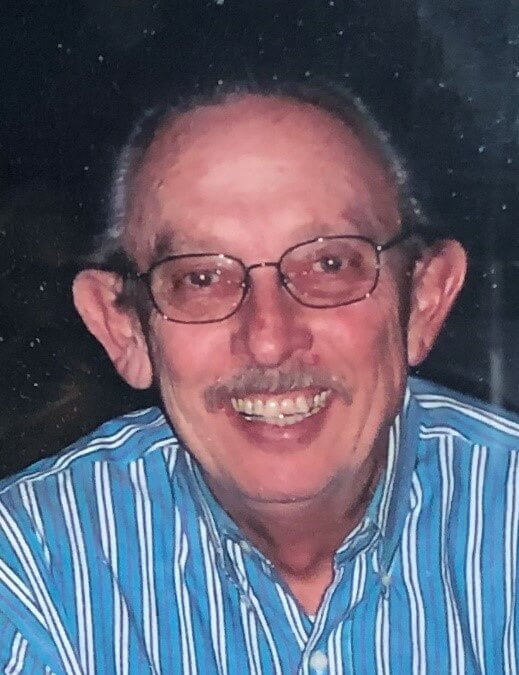 Richard “Dick” Hall passed away September 8, 2020, in Oxford, Mississippi. Dick was born in Durango, Colorado and moved to California after graduation from college. He taught woodshop at Apple Valley High School for 26 years, retiring in 1996. He was also a member of the Apple Valley Sheriff’s Posse for 20 years and served as the commander for several years.

He was preceded in death by his parents, Lewis and Mary Hall of Durango, Colorado and by his son, Randy Hall of Apple Valley.

Dick is survived by his wife of 60 years, Sharon; his son, Ron Hall (Dorie);  his brother, Bill Hall (Sherry) of Angeles, Washington, his sister and brother-in-law, Corky and Randy Rodman of Oxford, Mississippi; his two grandsons, Stephen of St. Paul, Minnesota and Matt of Oxford, Mississippi and numerous cousins, nieces, and nephews.

No services will take place according to Dick’s wishes. Donations can be made to the Shirley Richard Memorial Scholarship Fund, 11837 Navajo Road, Apple Valley, CA 92308, in Dicks name at Apple Valley High School, as High School Basketball always had a special place in his heart.