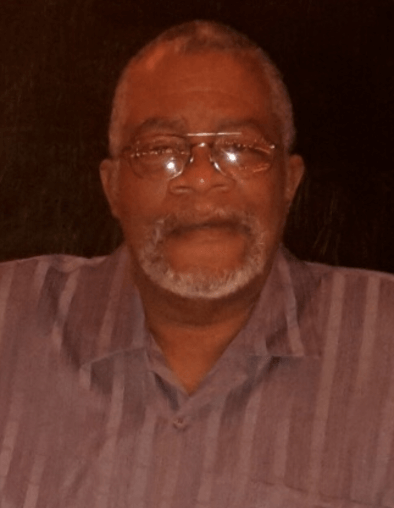 Cornelius loved being outdoors and watching the weather. He loved talking on the CB radio as "Bad Weather" and later became Ham Radio operator KC5TVI. Cornelius was also a storm chaser with the Weather Net. He worked at FutorianManufacturing until they closed.  After closure, he worked as Assistant Plant Manager at Genesis Furniture. He was also employed at Ashley Furniture until he retired due to his health.

He was united in marriage to Barbara Shackelford Campbell for forty-seven years.

Cornelius was a member of St. Mary United Methodist Church and Mallalieu United Methodist Church. He served as a Sound Tech for both churches. He loved his family, especially his grandchildren, taking them fishing, riding bikes, teaching them to drive, how to work on cars, plant gardens, repair things around the house and valuable life lessons. After being hospitalized, he would tell the nurses "If my granddaughter was here, she wouldn't let ya'll near me."