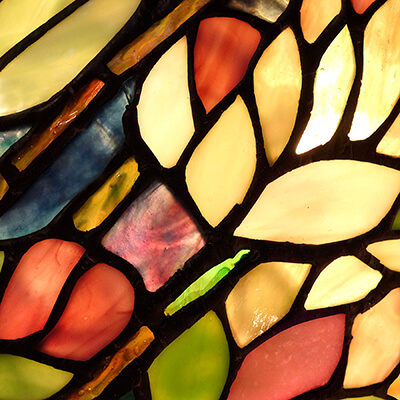 Harold Lee McMahan, 72, passed away Thursday, September 17, 2020 at the North Mississippi Medical Center in Tupelo, MS. He was born February 4, 1948 to Oscar and Anna McMahan. Harold was adopted by Oscar and Anna, however his birth name was Clyde Harold Hamel. He attended Christ United Methodist Church in Blackland, Ms. Every morning, Harold would go to Huddle House in Booneville to drink coffee with his friends. He enjoyed hunting, fishing, camping, racing, and spending time with his family. In 1998, Harold received the Golden Spike Award for the Volunteer of the Year at the Fall Festival. He also received many car and truck show awards for his 1953 F-350 truck. Around Christmas time every year, one could find Harold riding his horse “Babe” dressed as Santa Clause passing out candy to the children of Booneville. He would also go to several children homes and nursing homes as Santa Clause to give candy to the residents.

In his later years, Harold reconnected with his birth family. He is also survived by two birth brothers; and four birth sisters.

He was preceded in death by his parents; two grandsons, David McMahan and Little Billy McMahan; and seven other birth brothers and sisters.