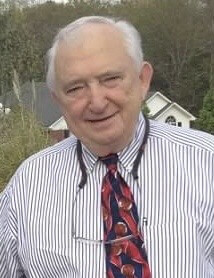 Mr. Clinton was the former owner of Clinton Printing in Memphis, TN. He was an avid Ole Miss fan, which led to him being the former President of the Central Florida Rebel Club. He served on the Board of Directors of the Women’s Basketball Hall of Fame, as well as, coached several National Championship teams in AAU Girls Basketball. Mr. Clinton served as the past President of the Oxford Newcomer’s and Friend’s Club and President of the Southeastern Region of AAU. He was a member of Oxford University United Methodist Church.

For additional information or to leave an online condolence, please call (662) 234-7971 or visit www.wallerfuneralhome.com