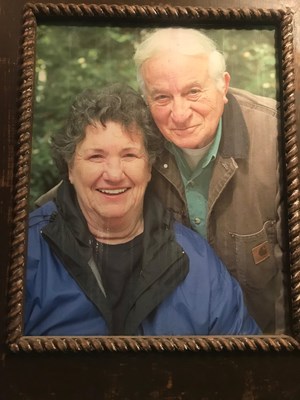 Annette Tennison Deaton, 86, of Booneville passed away on Sunday, October 4, 2020 at North MS Medical Center. She was a member of the Booneville Church of Christ and was retired from Bancorp South. She enjoyed spending time with her grandchildren, reading, going on vacation, tailgating at the Ole Miss football games and was crowned Booneville’s Miss Hospitality in 1955.

Condolences may be left at www.mcmillanfuneralhome.com