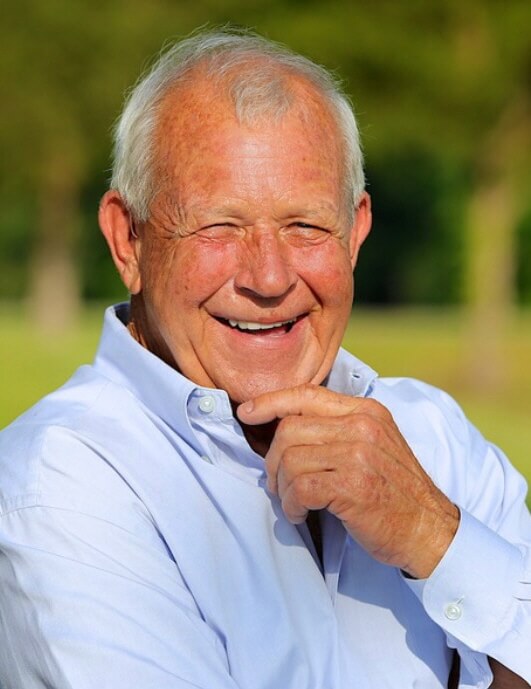 James grew up in Calhoun City but made Oxford his home in 1986 where he and his wife of 45 years, Billie Jean, raised their two sons, Blair and Blake.James was an avid outdoorsman who enjoyed hunting and fishing. He took great pride in his gardens. James enjoyed sharing his tomatoes, corn and countless other vegetables with family and friends.  He could be found most mornings at Sky Mart having coffee while sharing stories and tall tales with friends about who could grow the best tomatoes or catch the most crappie.

He is survived by his wife, Billie Jean Webb; two sons, James Blair Webb and fiancé, Corley of Oxford, MS and Walton Blake Webb and wife, Kate of Oxford, MS; brothers, Bobby Webb and wife, Kristi and Sammy Webb and wife, Linda, both of Senatobia, MS; stepmother, Barbara Webb of Calhoun City.He is preceded in death by his father, Sidney Walton Webb; his mother, Merle Lunceford Webb and his sister, Dorothy Webb Gregg.

Visitation will be Monday, October 12th, from 4:00-6:00 P.M. at Waller Funeral Home. The funeral will be Tuesday, October 13th, at 11:00 A.M. in the Chapel of Waller Funeral Home with Rev. Fish Robinson and Mr. Jerry Moore officiating. Burial will follow at Pinecrest Memorial Cemetery in Calhoun City. *In accordance with guidelines issued by the City of Oxford, face coverings will be worn.*

In remembrance of James Webb’s life, the family asks that any charitable donations be made to St. Jude’s Research Hospital or Baptist Children’s Village-Reedy Acres Campus, Water Valley.