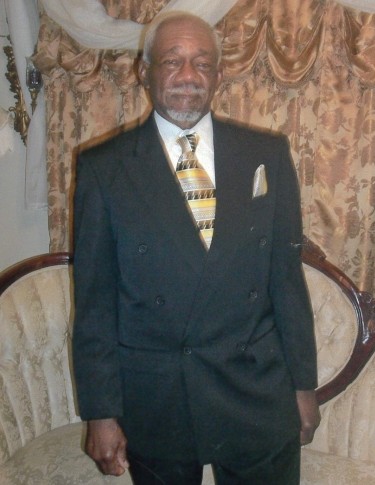 John Marion was born to the late Clayton Jackson and Henrietta Jones on January 24, 1947, in Lamar, MS.  He departed this life on Wednesday, October 7, 2020 at Baptist Memorial Hospital East in Memphis, TN.

He was employed as a Plumber/Electrician from June 1, 1976 to March 30, 2012 at Rust College in Holly Springs, MS, after which  he retired.  He was known as “Johnny O or John Sholee” to people that knew him.  He was a Pittsburgh Steelers fan.

He was married to Sally Jefferson Marion, and to this union three children were born, Demetruis, Johnny Jr. and the late Antonio.

He was preceded in death by his parents Clayton Jackson and Henrietta Jones, one son Antonio Marion, one brother Charles Jackson, and his mother-in-law Hester Bea Craine.