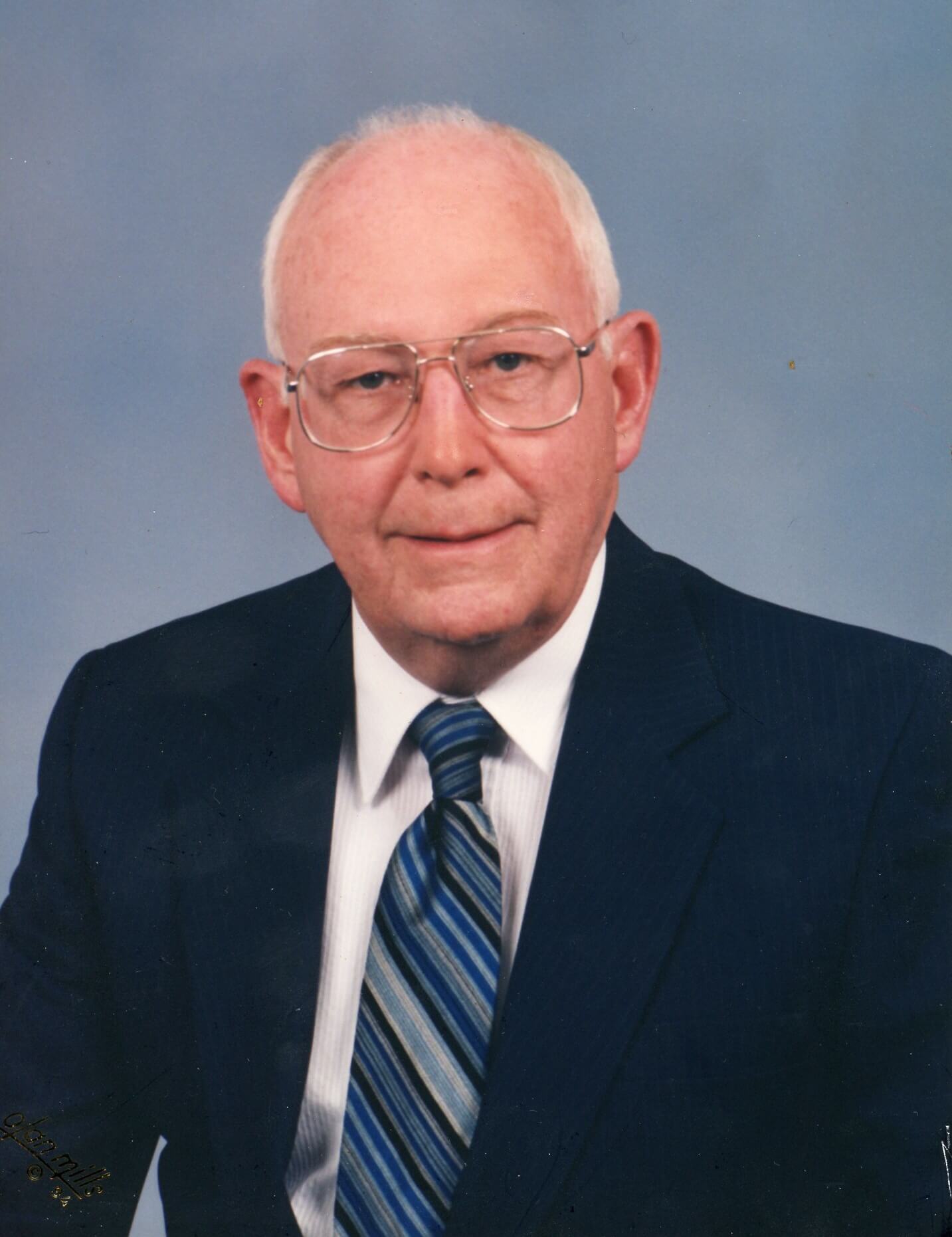 Born in Marshall, TX to the late William Eugene and Merle Driskell Lynch, Private Lynch served in the United States Army during the Korean Conflict. He was a retired Geologist for the United States Government. David enjoyed quail hunting and fishing. He was a Catholic who loved sports and watching the Weather Channel.

Mr. Lynch is survived by three daughters, Susan Kendrick of Oxford, MS, Kay Crowe and her husband, Steve, of Oxford, MS and Lynda Moor of Tuscaloosa, AL; a son, David M. Lynch and his wife, Fran, of Ft. Worth, TX; ten grandchildren and nine great grandchildren.

In recognition of Private Lynch’s service to his country, the flag of the United States Army will be flown at Waller Funeral Home.

Memorial contributions in Mr. Lynch’s memory may be made to the Clear Creek Cemetery Fund, 46 CR 313, Oxford, MS.