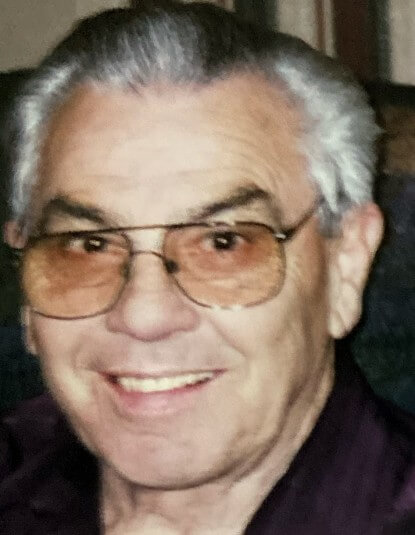 OKOLONA – Willie O’Neal  “Billy” Whitlock, 90, departed this life for his heavenly home from his daughter’s home in Charleston, MS. Billy was born in Chickasaw County on October 23, 1930, one of 8 siblings born to the late Tom Whitlock and Jewell Allen Whitlock.  He grew up in the Brown Bottom area of Chickasaw County.  Billy married Nelda Jean Oliver on Dec. 16, 1950, a marriage of 67 years until her death on June 1, 2018. A patriotic American, he served his country in the U. S. Army in post-World War II.  Billy spent much of his working life in the furniture industry.  He retired as plant manager for Fortune Furniture Manufactory of Okolona, owned by his brother, Sid. Billy was a longtime member of Faith Outreach Church and a former Mayor of the City of Okolona. During his tenure, Okolona grew economically with the recruitment of multiple furniture plants.  He was close to Morris Futorian, the modern father of the furniture industry in Mississippi and, from the Futorian Company, secured large amounts of grant money for the City’s growth and development.  A likeable man who was a major storyteller, Billy spent his early life as a trader, especially in watches. He and Jean loved to travel and eat out as often as possible.

A graveside service celebrating his life will be held at 1 PM Wednesday, November 4, 2020 at the Adams Arbor Church of God of Prophecy with his brother-in-law, Bro. Jimmy Bryant, and Bro. Phillip Pharr officiating. Holland Funeral Directors-Okolona Chapel is honored to be serving their friends.