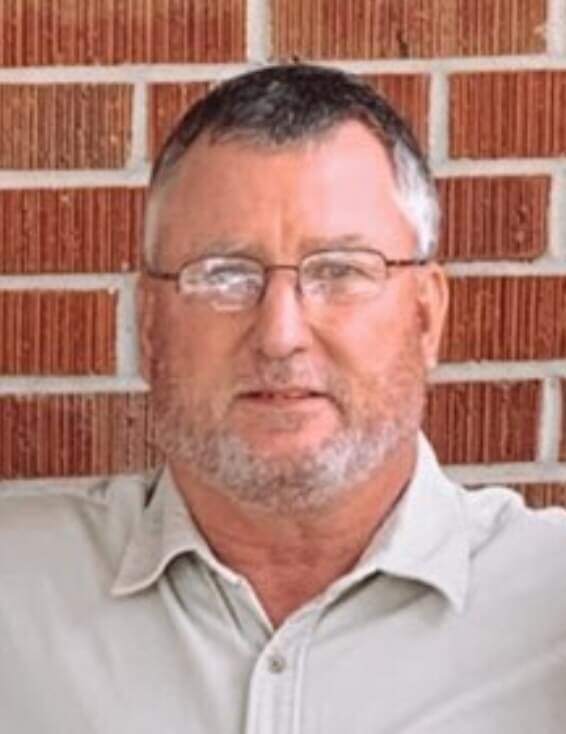 Blue Springs – Randy Roberts, 55, passed away on November 03, 2020. He had been a welder for most of his life and most people said he was the best in the business. He worked for Randy Hanlon at RH Plumbing for years and thought of everyone that worked there as family. His world revolved around his girls and he enjoyed watching them do whatever sports or activities they participated in. Randy was a jack of all trades, he could do anything. He was always helping his family and friends and never met a stranger. Randy will be missed greatly by his girls and his family and by the many friends he made through his work. He was a member of Camp Creek Baptist Church.

Funeral services will be at Waters Funeral Home on Friday, November 13, 2020 at 11:00 a. m. with Bro. Steve Lampkin and Josh Blythe officiating. Burial will be in the Camp Creek Cemetery.

He was preceded in death by his father, Basil Roberts; grandparents Lonnie and Fannie Roberts and Vivian Crowe and Curtis Crowe.

Randy’s nephews will serve as his honorary pallbearers.

Visitation will be Thursday evening at Waters Funeral Home from 5:00 – 8:00 p.m.