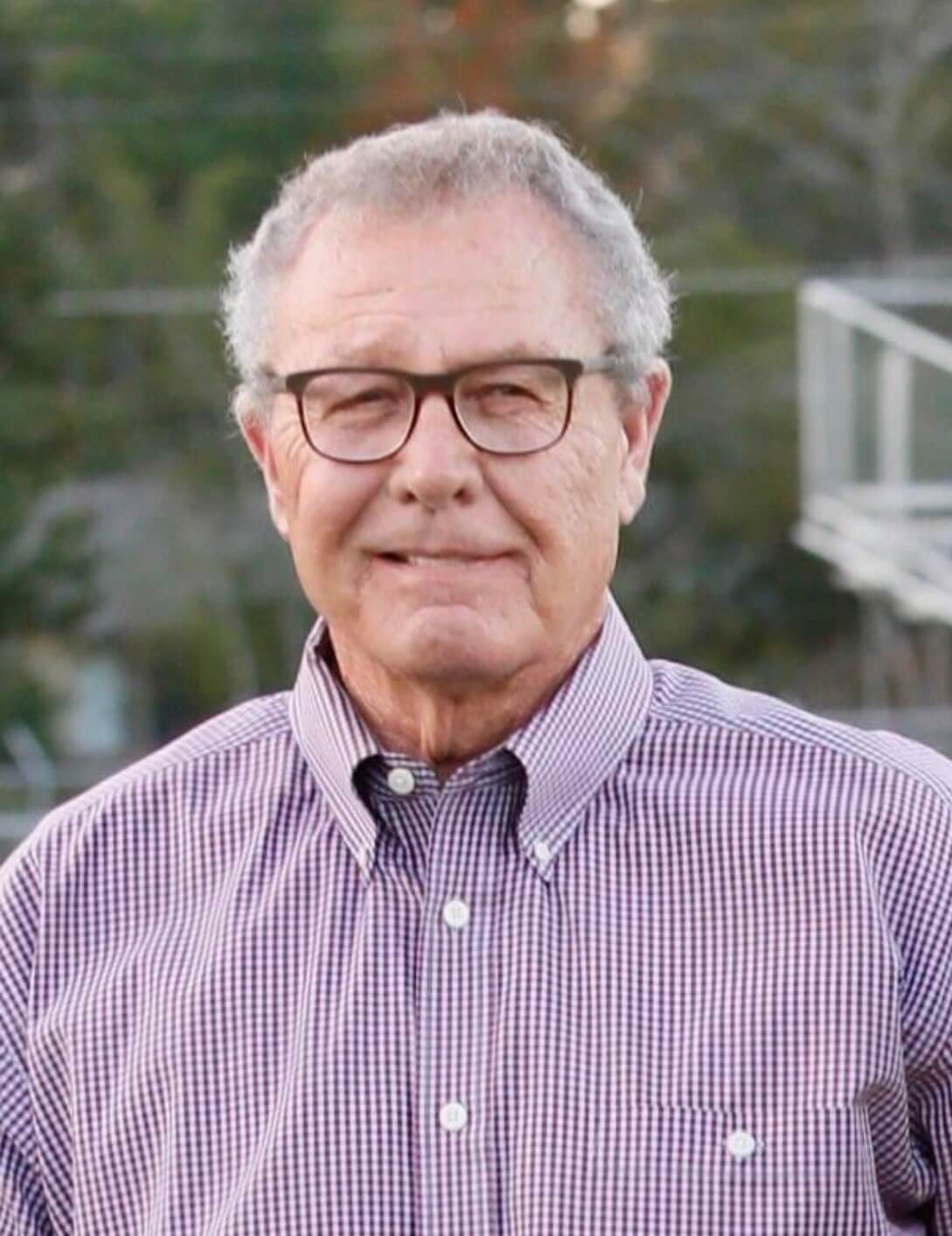 Jerry Mac Conlee, 72, of Baldwyn Mississippi, passed away Friday, November 06, 2020 while doing what he loved, riding his motorcycle on a beautiful sunny afternoon.

A celebration of his life was held on Sunday, November 8th at Water’s Funeral Home at 3:30. Burial took place in Prentiss Memorial Gardens.

Jerry was born March 31, 1948 in Baldwyn, MS to Johnnie and Trannie (Boxx) Conlee. His parents owned and operated Conlee Grocery for many years and Jerry grew up working in the store for his mom and dad. On June 28, 1971 Jerry married Lynda Bedford. He then went to work for Coca Cola where he was a dedicated employee until he retired after 37 years of service. It was there that he made so many life long friends and mentored so many young people just starting their careers. Although he loved the outdoors & travelled all over the country hunting & fishing, his favorite pastime was attending any athletic events in which his children or grandchildren were participants. He also enjoyed riding horses with his youngest daughter, Brandie. Jerry was a veteran of the MS Army National Guard.

He raised his children in faith, teaching them the value of family, hard work, honesty, and kindness. These values can be witnessed in his survivors – his wife of 49 years, Lynda and their two daughters, Kelly (Jason) McKay of Baldwyn and Brandie S. Conlee of Tupelo, MS. He also leaves behind two grandchildren Conner and Callie-Francis McKay, which were the joys of his life, his mother-in-law Manette Bedford whom he adored, & his grand dogs Luc, Rou, & Manny.

In lieu of flowers, memorials can be made to St. Jude Children’s Research Hospital.