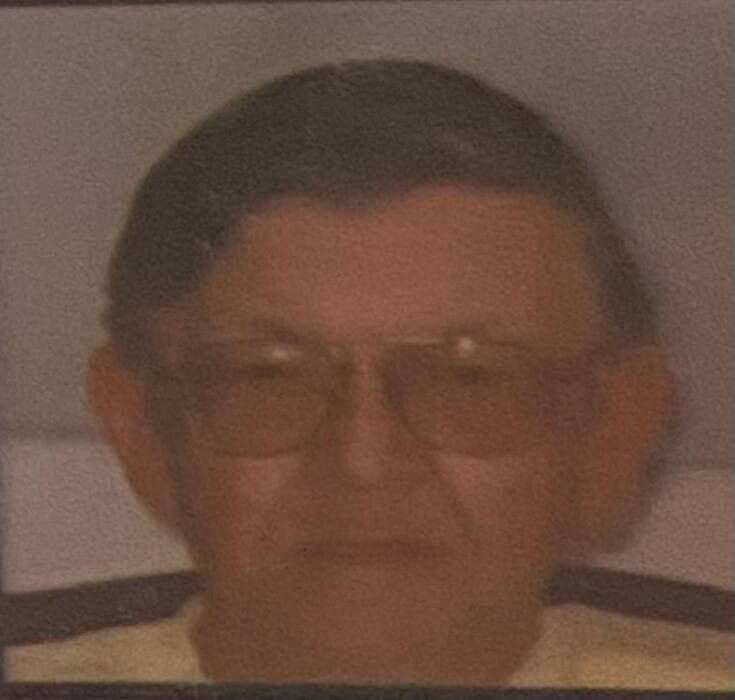 Steven Alan Wilson, 73, resident of the Thaxton Community in Pontotoc, passed away Tuesday, November 3, 2020 at Baptist Memorial Hospital in Oxford following a brief illness.
A private family service is planned in his hometown of Northplat, Nebraska. Arrangements will be provided by New Albany Funeral & Cremation Care.
Mr. Wilson was born October 1, 1947 in Minnesota, the son of the late Donald Earl and Dorothy Frances Wilson. He was a 1965 graduate of Northplat High School in Nebraska and proudly served his country in the United States Army.
A Christian and local "handyman", Mr. Wilson will be remembered for his patriotism, love of family and working outdoors.
Survivors include his children, Alicia Schrotberger (Brandon) and Dwayne Wilson (Sheila), both of Nebraska.
He was also preceded in death by his wife, Neoma Wilson, a daughter, Cynthia Mastropieri and two brothers, Randy and Bryan Wilson.
The American Flag at New Albany Funeral & Cremation Care honors Mr. Wilson and all Veterans for their service to our country…GOD BLESS AMERICA!!!
The staff of New Albany Funeral & Cremation Care invites you to share memories with the Wilson family.