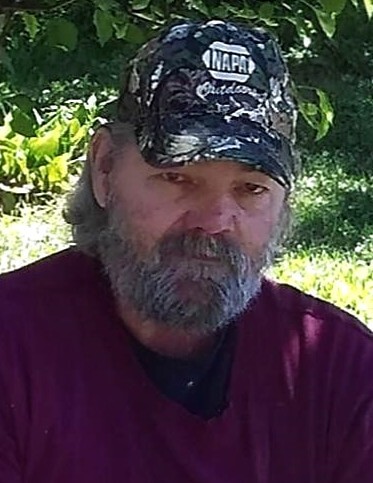 PLANTERSVILLE, MS – Charles Michael “Mike” Jackson, at age 63 and after a 3 week brief illness, died at North Miss. Medical Center in Tupelo on Nov. 14, 2020. A lifelong Plantersville resident, he was the son of the late Charles Jackson and Helen Hall Jackson.  Mike attended public school in Plantersville and spent his lifetime as a master roofer with Parker Roofing.    Mike loved arrowhead hunting, watching NASCAR on TV with his favorite driver being Jimmy Johnson. His greatest love was spending time with his grandchildren.

A service celebrating his life will be held at 2 PM Today (Nov. 17, 2020) at the Tupelo Chapel of Holland Funeral Directors with Bro. Robert Winters officiating.  Burial will follow in the Jackson family cemetery east of Plantersville.   Visitation will be from Noon-service time today at the funeral home.  For those unable to attend, the service may be viewed at hollandfuneraldirectors.com/Live-streaming.

Mike married Baretta Hamilton Jackson on June 17, 1989 and she survives; his daughter, Megan Jackson (Adam Hughes) and his son, Steven Jackson (Kimberly) of Plantersville; his three grandchildren whom Papaw Jack loved dearly, Lillee Jackson, Bailey Kate Jackson and Alex Hughes; a brother, Bill Jackson (Cindy) of Brewer; two nieces, Nikki Mask and Samantha Maxcy, and a nephew, Dusty Williams.  He was preceded in death by his parents; a brother, Steve Jackson; a sister, Gail Jackson McGloughin  and her husband Dennis; his Aunts and Uncles, cousins, in-laws and other near relatives.

Holland Funeral Directors is honored to be serving their Plantersville friends and neighbors.