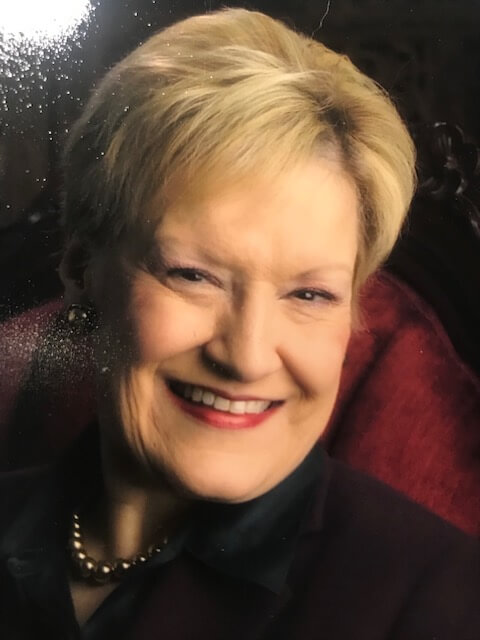 TUPELO – Jo Kathleen Miller Orr died Tuesday, November 17, 2020, surrounded by her family, in the hospice unit of North Mississippi Medical Center in Tupelo of an extended illness.  She was 75 years old.

Mrs. Orr served as a founding member and soprano soloist for the Tupelo Community Chorus; soloist with the Tupelo Symphony, Jackson Symphony, Greenville Symphony and other regional orchestras.

She loved life and took great pleasure in her grandchildren and their activities.  She also had a deep love of animals, and she had many pets over the course of her life.  She realized the sacredness of all God’s creatures, both great and small.

A celebration of Jo’s life will be held at 2 PM on Saturday, November 21, 2020, in the Tupelo Chapel of Holland Funeral Directors.  Due to COVID-19, no formal visitation will be held.  Please wear masks and practice social distancing.

In lieu of flowers, memorial donations may be made to the Jo Miller Orr Scholarship Fund at CREATE, Inc., PO BOX 1053, Tupelo, MS 38802.