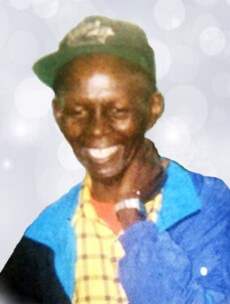 Terry worked for Jack's Plumbing until his health failed. He enjoyed being around family and friends. You would never see him without  toothpicks in his pockets and earrings in his ears.