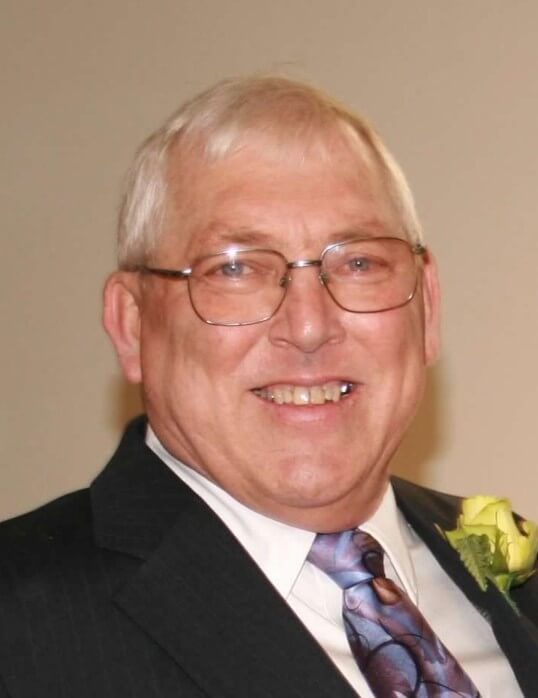 TUPELO – G L “Junior” Wilemon, Jr., went to be with his Lord and Savior on December 12, 2020, at Regional Medical Center in Anniston, Alabama due to complications from Covid-19. Junior was a devoted husband, loving father, doting grandfather, and loyal friend. Junior was born on January 18, 1952, in Tupelo, MS, to the late G L and Mildred Spencer Wilemon. After attending Mississippi State University, Junior served his country in the National Guard before starting a lifelong career in the building supply industry. He married Sherry Blair Wilemon on October 28, 1980. Together, they raised their family in Tupelo, a place they loved to call home. Junior was a long time member of West Jackson Street Baptist Church. His relationship with Jesus was first and foremost in his life, and he strove to build a strong Christian legacy for his family.

Junior was an avid Mississippi State fan, particularly MSU baseball, and he found much joy in cheering on the Bulldogs at Dudy Noble Field. He enjoyed traveling with Sherry to new places and taking in the scenery wherever the roads took him. Any place with rolling hills, rivers, or mountains especially brought him joy. Possibly the only thing that brought him more joy than Bulldog baseball and traveling was spending time with his seven grandchildren. Usually quiet and often serious in nature, "Gumby," as his grandkids called him, would become uncharacteristically silly and boisterous in their presence. He loved every second spent with them.

A drive-through visitation will be held Tuesday, December 22, 2020, at the South Entrance of West Jackson Street Baptist Church from 2:00 p.m. until 4:00 p.m. In lieu of flowers, donations may be made to West Jackson Street Baptist Church, 1349 W Jackson St, Tupelo, MS 38801. Please specify whether you would like your gift to go toward the Mission Center for Children’s and Recreation Ministries or toward the Matamoros Children’s Home in Mexico.

Holland Funeral Directors is honored to be assisting the family. Expressions to the family may be emailed to hollandfuneraldirectors@comcast.net.