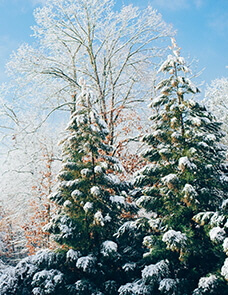 He was always a hard-working family man. He worked in Memphis, TN as a grain inspector and an oil delivery man for several years. After moving to Baldwyn, MS in 1976, he worked as warehouse supervisor at Air Cap/MTD for over 20 years. He was a member of the Houston Palestine Water Association and a longtime member of Parker’s Chapel Baptist Church. He loved yard work and gardening.

Waters Funeral Home in Baldwyn will oversee arrangements. A family graveside service will be held Tuesday, December 15, 2020 at 4:00 p.m. at Kirkville Cemetery with Bro. Douglas Kitchens and Bro. Ray Guin officiating. Visitation will be at Waters Funeral Home on Tuesday from 1:00 – 3:00 p. m.