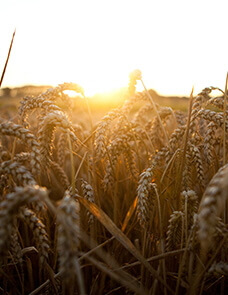 Roger Dale Campbell born August 10, 1951, went to meet his heavenly the morning of Thursday, December 17, 2020. We are blessed by the assurance that he is celebrating in heaven with those he loved who preceded him in death; his parents, Billie Vern and Luna Hugh Eaton Campell;  faternal grandparents George Cleveland “G.C.” and Jesse Bell Nabors Campbell; maternal, Grady Everett and Lennie Effie Wallis Eaton; and his beloved wife Beatrice “Bea” Garrett Campbell (Bea Bea).

Roger spent his entire life devoted to his family business. Farming was a passion. As a farmer he liked to say “I’ve made 53 crops.” During his time farming, Roger worked daily side by side his brothers Tony and Mike along with their daddy. Roger was innovative and hard working. His optimism, dedication, and sense of humor was contagious. Roger had many many friends throughout the farming community. He and his partners were strong advocates of the boll weevil eradication project. Roger also recognized early on that in order for Campbell Farms to survive and thrive they had to diversify and implement farming practices that were as environmentally friendly as possible.

Funeral services will be held at East Mt. Zion Baptist Church on Sunday, December 20, 2020 at 3:00 p. m. with Bro. Acy Barber and Bro. Douglas Kitchens officiating. Burial will be in East Mt. Zion Cemetery. Waters Funeral Home is in charge of the arrangements.