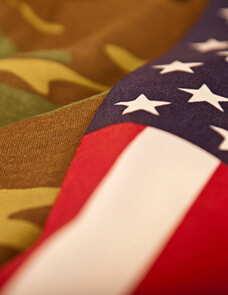 Guntown – Kenneth Garrett, 72, passed away on December 18, 2020 at home peacefully in his sleep from a very short battle of lung cancer. Kenneth was born on Dec. 2, 1948, he was a wonderful father/grandfather, Husband and friend. He enjoyed watching westerns, going to trade days (1st Monday), auctions, squirrel hunting, animals and in his younger years coaching baseball. But most of all he loved his grandchildren related and “adopted.” Every child he knew called him Paw Paw and that made him happy. He always had a good word or joke for everyone. He never met a stranger. He was a member of County Line Baptist Church where he was the associate pastor for many years. He was a Marine and Vietnam Veterian.

Funeral services will be held at Waters Funeral home, Tuesday, December 22, 2020 at 2:00 p.m. with Bro. Bud Wheatley officiating. Burial will be in the Pleasant Grove Cemetery.

Visitation will be at Waters Funeral Home on Monday from 5 – 8 p. m.