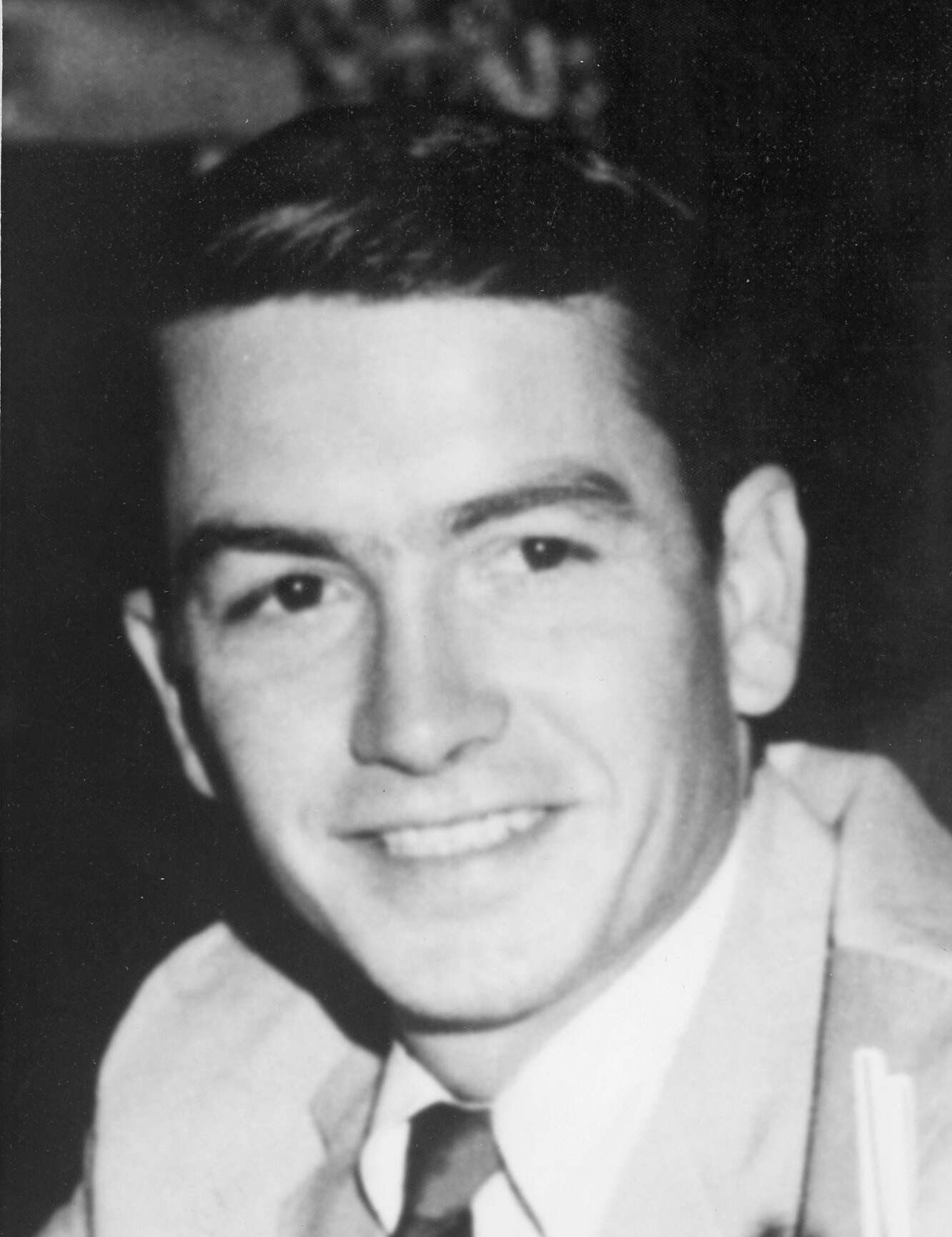 Wilson “Pee-Wee” Roberts, Jr., 76, died Sunday, December 27, 2020, in Oxford, MS. The funeral service will be Wednesday, December 30, 2020, at 11:00 A.M. in the Chapel of Waller Funeral Home with Rev. Eric George officiating. Visitation will precede the service in West Hall at Waller Funeral Home beginning at 10:00 A.M. with burial following in Oxford Memorial Cemetery.

Born to the late H. Wilson Roberts, Sr. and Sally Hartwell Roberts, Wilson was a 1963 graduate of University High School where he lettered in track. He continued his education at Memphis State University where he earned his BBA followed by his Masters of Science. While at Memphis State University, he was honored with induction into the Lambda Gamma chapter of Kappa Delta Pi, an international honor society. Mr. Roberts proudly served in the Army National Guard earning the rank of Sergeant E5. Alongside Sherman Perkins, he produced and hosted the TV show “Drugs, Public Emeny #1” from 1989-1994.

Wilson was a skilled residential contractor and owner of New Colony Homes, Inc.  He spent his career working primarily in Mississippi and Tennessee and was recognized by “Best of Mississippi” as the builder of the Number One Custom Home in North MS. His artistic talent flowed into personal interests and he enjoyed spending time working on finescale models of WWII era tanks.

He was a member of The Orchard Church in Oxford and a longtime financial contributor to the Palmer Home for Children.  He leaves a legacy as a steadfast and loyal fan of his Ole Miss Rebels and was beloved for his tradition of welcoming Rebels to Oxford as they arrived in town for game weekends. Loyal fans looked forward to seeing Wilson on his red golf cart waving fans into town from his front yard on Highway 7.

Memorial contributions in Mr. Roberts’ memory may be made to Palmer Home for Children, P.O. Box 746, Columbus, MS 39703.