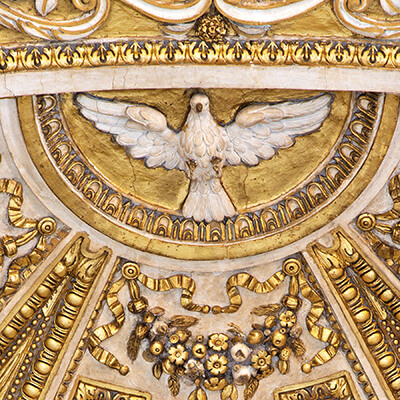 Gordon Story, age 78, passed away on Wednesday, December 20, 2020 at NMMC in Tupelo. He was born on November 18, 1942 to Edison and Charlene Stratton Story. Gordon was a retired truck driver and a member of Bethel Baptist Church in Nettleton, MS. He was a Navy veteran and enjoyed watching FOX News and gardening.

He was preceded in death by his father; his wife, Dorothy Carolyn Story; his daughter, Angela Graham and two grandson, Jared Sullivan and Joshua Nixon.

The family will have a memorial service at a later time. Browning Funeral Home in Pontotoc is honored to assist the family with the arrangements.