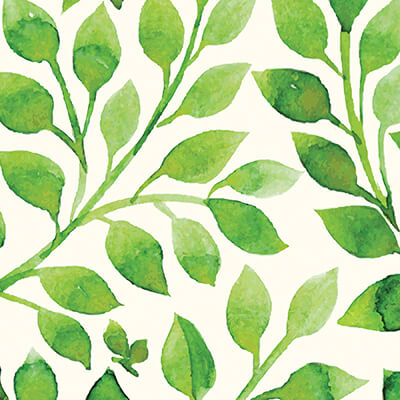 Jimmy Blaine Fisher, 79, died at Magnolia Regional Health Center on January 2, 2021. A private family service was held on Monday, January 4, at the Corinth City Cemetery and a memorial service held at a later date.

He was born November l5, 1941, in Calhoun County MS, to James Early and Ruth McLaughlin Fisher. He grew up from the age of two in Okolona, MS where he graduated from high school in l959, and from Mississippi State University in l963. He completed the University of Mississippi School of Law in l967 then moved to Corinth. In l969 he entered the practice of law, first with William Sharp and later Chad Borden.

Jimmy was dedicated to his family, church, and community. He served in many volunteer capacities through the fifty years he lived in Corinth. He devoted many efforts to First United Methodist Church, especially the Chancel Choir. He was a fifty-year member of the Kiwanis Club and served a term as President. He also served on the boards of several charitable and community organizations, and was an active member of Habitat for Humanity for many years.

He was the Scoutmaster of Boy Scout Troop 129 at FUMC, where many scouts achieved the rank of Eagle under his leadership. The Boy Scouts of America recognized him with the Silver Beaver Award for his outstanding leadership and service. All three of his sons and now one grandson are Eagle Scouts, with another soon to achieve the rank. He enjoyed traveling in this country and abroad; studying history, boating and fishing on Bear Creek, and watching sporting events.

He served for many years on the Corinth School Board, and was currently serving as Youth Court Judge for Alcorn County. For many years, he was able to make arrangements for every foster child in the county to have a happy Christmas by tapping into the several organizations of which he was affiliated. The Corinth Junior Auxiliary recognized him as the Outstanding Citizen of the year in 2015.

He was preceded in death by his parents; a sister Glenda Morgan; and an infant daughter Laura Rose.

Anyone wishing to make a memorial donation may send it to First United Methodist Church or a charity of their own choice.