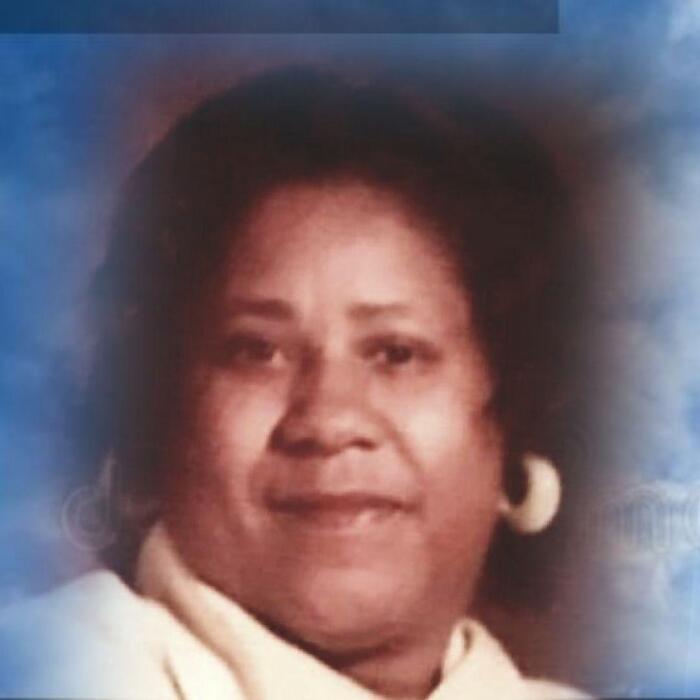 She was united in holy matrimony to the late Cornelius (Jabo) Gooch in April  of 1949, she was a loving and devoted wife until his death in 2011.  Together they had six children.  One son, Johnny Gooch, and eight sisters preceded her in death; Jessie, Florence, Ruth,  Hattie, Bettie, Mary, Leatrice, and Dorothy.  She was added to the body of Christ at an early age and was a devoted and faithful until her death. At the time of her death, Irma was the oldest member of the Martin Street congregation.

Graveside Service will be held on Saturday, January 9, 2021 at 1:30p.m., at Church of Christ Cemetery in Water Valley. Serenity-Daniels Funeral Home of Water Valley is in charge of the arrangements.

Visitation will be on Saturday, January 9, 2021 from 11a.m., until 1p.m., at Serenity-Daniels Funeral Home Chapel.