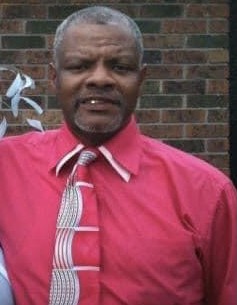 Christopher Ivy was born on June 26, 1964 to Willie Troy and Ernestine Ivy in New Albany, MS. On Tuesday, January 5, 2021, Chris transitioned from his earthly home and gained eternal rest. He was preceded in death by his father.

Chris was baptized at an early age at True Bibleway Church in Blue Mountain, MS; it was later renamed United House of Prayer. He remained a member until his untimely death. Chris was a self-taught guitarist and often shared his love for music. He used his talent to serve as a church musician for many years. He also embodied the spirit of benevolence and used humor to help others.  From the “Ain’t No Ways” to the “Let me find outs,” Chris Ivy always had his way of making others laugh.

In 1987, he married Felicia King.  She was his devoted wife for over 26 years.  They parented seven children together.