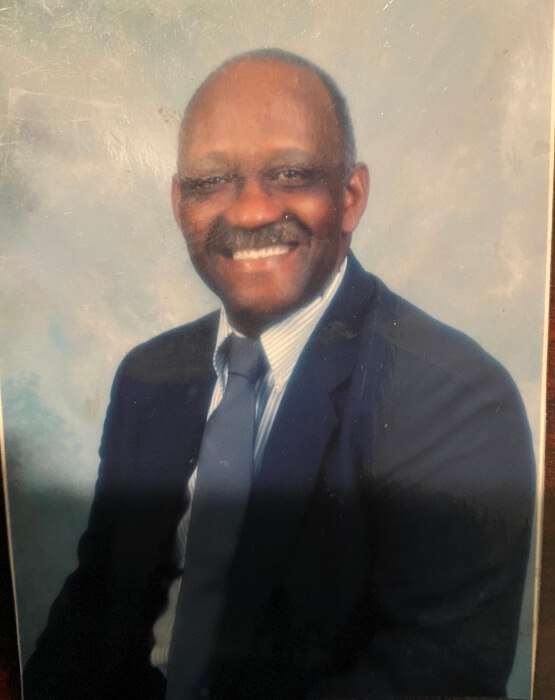 Lafayette Franklin, Jr. was born on June 26, 1935.  He was the son of Lafayette Franklin, Sr, and Ruby Virginia Steward Franklin of Pontotoc, MS.  He accepted Christ at an early age; later in life joined East Oxford Pentecostal Church, where he became a minister of the gospel. He later became a member of The Spirit of Excellence where he remained  until his transition.  On Tuesday,  December 29,  2020 at  Oxford Health and Rehab Center of Oxford, MS, Lafayette made his transition back to the Lord.

Lafayette was united in holy matrimony to Bertha Mae Pegues on June 30, 1962, and to this union three children were born, Ingrid (Thomas) Rogers,  Frederick (Carla)  Franklin, Paul (Cherida) Franklin.  He enjoyed going to yard sales on Saturdays; he loved his flowers and the outdoors.  He never met a stranger, Franklin liked talking to people.   He loved his family, and he will be missed by them, his friends and all who loved him.

Graveside Service will be held on Wednesday, January 6, 2021 at 11a.m., at Oxford City Memorial Cemetery. Serenity Funeral Home of Oxford is in charge of the arrangements.

Visitation will be on Tuesday, January 5, 2021 from 4-6p.m., at Serenity Funeral Home Chapel in Oxford.