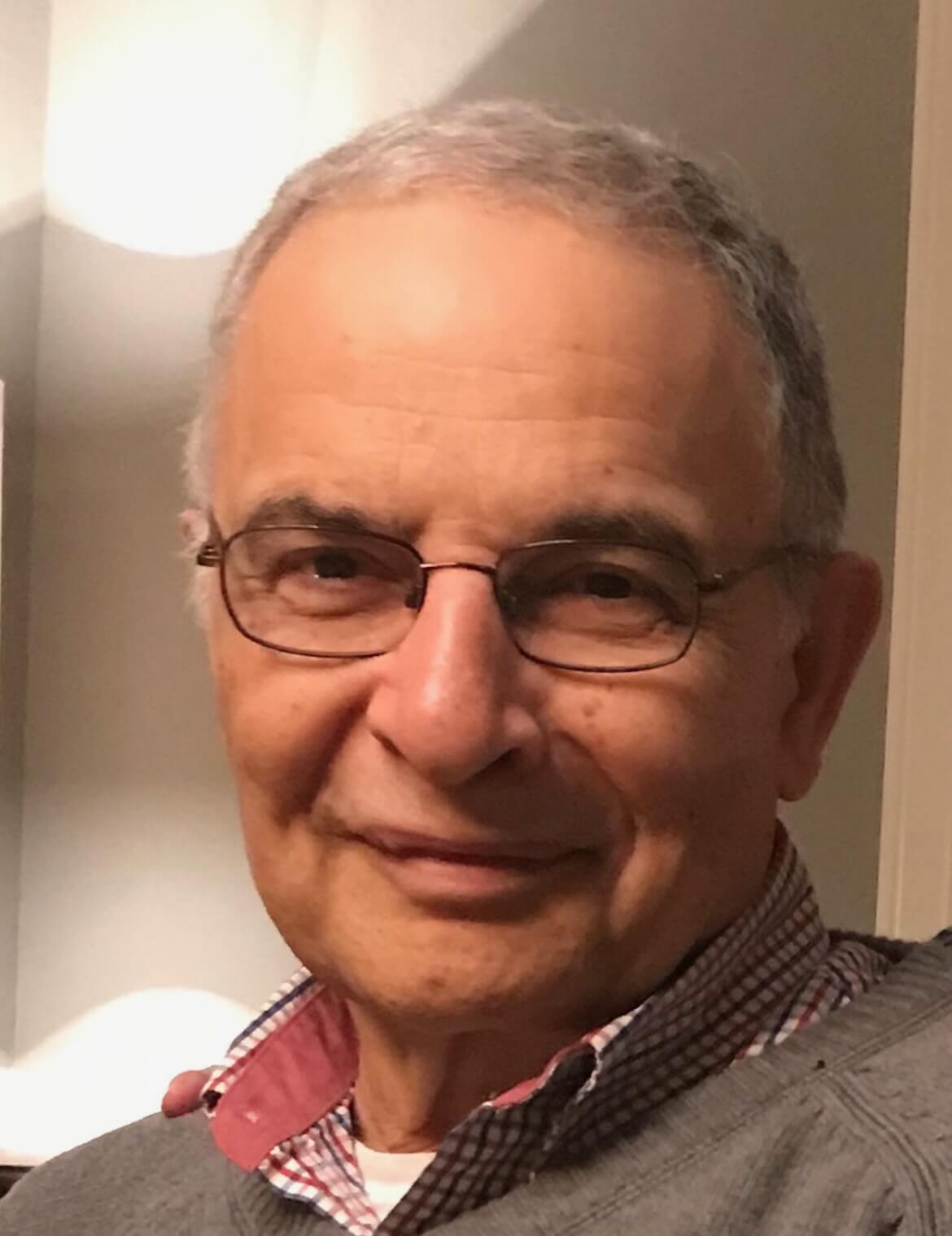 Dr. Farouk Shabaan El-Feraly, 80, died Tuesday, January 5, 2021, at his home in Helena, AL. The graveside service will be on Sunday, January 11, 2021, at 10:00 AM in Eastover Memorial Cemetery with Khaled Elhawi officiating.

Dr. El-Feraly was born in Damanhour, Egypt to Neamat Ahmed Balbaa and Shabaan El-Feraly. He was dedicated to his career with the University of Mississippi where he worked as a Professor of Pharmacognosy. In 1961, he received his Bachelors of Pharmacy and Pharmaceutical Chemistry from Alexandria University in Egypt where he began his career in Hospital Pharmacy and Industrial Pharmacy. He continued his education and later obtained a Masters and Ph.D. from The Ohio State University. From 1970 to 1974, Dr. El-Feraly served as an Assistant Professor in Phytochemistry at Cairo University. In 1975, he began his career at the University of Mississippi School of Pharmacy where he worked in the Research Institute of Pharmaceutical Sciences as a Research Assistant Professor. He continued his career with Ole Miss until 1985 where he served as the Assistant and Associate Professor of Pharmacognosy. In 1985, Dr. El-Feraly worked for the university in Riyadh, Saudi Arabia where he eventually retired from in 2002. He finished his career as the Professor of Pharmacognosy and Supervisor of the Medical Plants Laboratory of the Center of Aromatic Medicinal and Poisonous Plants. Following his retirement, he moved to Helena, AL to be close to his son and granddaughters.

For additional information or to leave an online condolence, call 662.234.7971 or visit www.wallerfuneralhome.com.