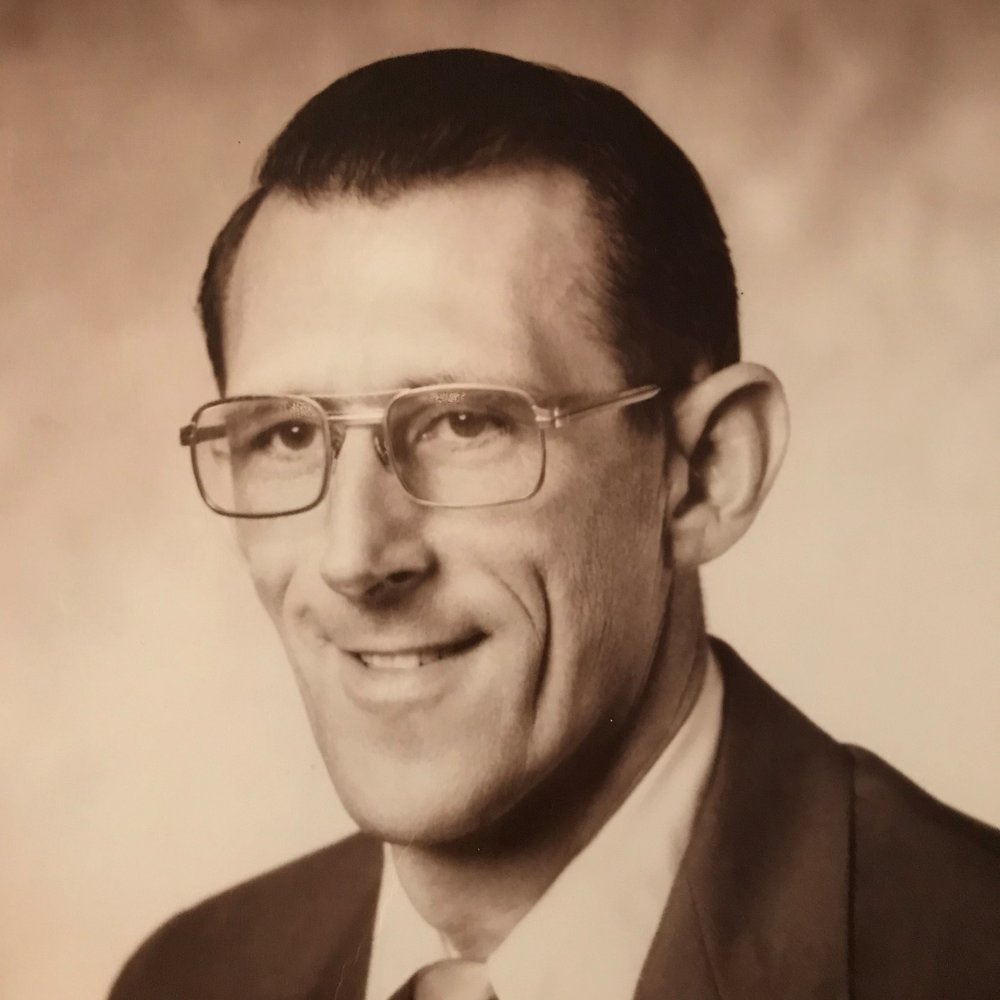 Luke Jay McKinney, 85, known to us as Daddy, Pop, Uncle Jay or Chief Boneagle, slipped into Jesus’ arms Friday morning, May 14, 2021, at his home in West Point. He was born on August 12, 1935. His parents were Luke and Evie Kingsley McKinney.

L. J. graduated from Mooreville High School in 1953 and joined the United States Army traveling to Germany under the Marshall Plan. He spent three years touring and having a grand ole time while also serving as a Military Police Officer and personal guard to General Eisenhower. When he returned to the United States, he accepted a basketball scholarship at Belmont University in Nashville where he played then transferred to Mississippi State and obtained his degree in education Upon graduation, he ventured off to Arizona with his sister, Mary. There he would coach football and teach social studies. L.J. returned to Mississippi in 1965 and coached basketball and taught school at West Point High School. It was while in West Point he would meet the love of his life.

L.J. and Marjorie Pollard married on Thanksgiving Day in 1966 (because basketball season!). They moved to Arizona where they established their household with their German shepherd King Dog. While in Arizona, LJ won a state championship in basketball, but they would return to Mississippi with the pending arrival of their greatest blessing, Mariann.

After retirement in 2000, L.J. enjoyed playing golf, wood working, and spending time with his grandchildren, Mark Anthony and Ashton and traveling with his wife. He most recently has enjoyed being bossed around, playing with and mastering FaceTime with his great grandchildren Arlin and Ava.

L. J. loved old country and gospel music. He sang in the choir at Iuka Baptist Church and for a brief time sang with a quartet in Benton County. He was an ordained deacon and served as such at Holly Springs Baptist Church. He and Margie also were in charge of the pre-school Sunday school class and loved rocking the babies and teaching them about Jesus.

He lived an amazing life along side his wife and family. He is survived by the love of his life, Marjorie; his daughter Mariann Beals of Ackerman; grandchildren Mark-Anthony (Bridgett) Beals of Iuka and Ashton Beals of Ackerman and his precious grand-princesses Arlin and Ava Burney. He leaves a sister, Mary Lehman (Dale) of Douglas, Arizona; a brother Bob McKinney (Barbara) of Arkansas; a brother-in-law Cecil Duke of Tupelo; brothers and sisters-in-law Joe and Penny Pollard, Gale Pollard, Tim and Ginger Fowler, and David and Donna Foster as well as a host of nieces and nephews.

A celebration of Jay’s life will be Sunday, May 16, 2021, at 3:00 in the afternoon at Siloam Baptist Church in Clay County where he and Marjorie married. Visitation will begin at 2:00 at the church. Burial will follow at Shaffer Cemetery. Dr. Thad Moore and Rev. Collin Montgomery will be leading the service. Robinson Funeral Home is charge of the arrangements.

Honorary Pallbearers will be Kenny Carson, Joseph Pollard, Charles Pollard, Ty Baker, Matt Snow, and his faculty, staff and students of his 40 years.