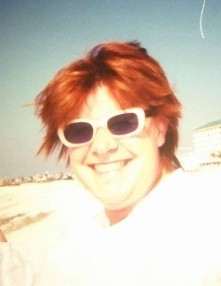 SALTILLO – Jamie Christian Burleson died Thursday, June 3, 2021, at her residence in Saltillo. She was 55. Jamie was born on August 28, 1965 in Tupelo to James Donald “Don” Christian and Martha Louise Wascombs Miller. For years, she worked as an EMT and later as a caregiver. She was raised Baptist, loved yard sales and collecting things, and especially loved her dog Mia.

A private graveside service will be held at Tupelo Memorial Park. Holland Funeral Directors – Tupelo Chapel is entrusted with the arrangements.

She was preceded in death by her husband, Wayne Garrett Burleson, and her sister, Trudy Hutson.