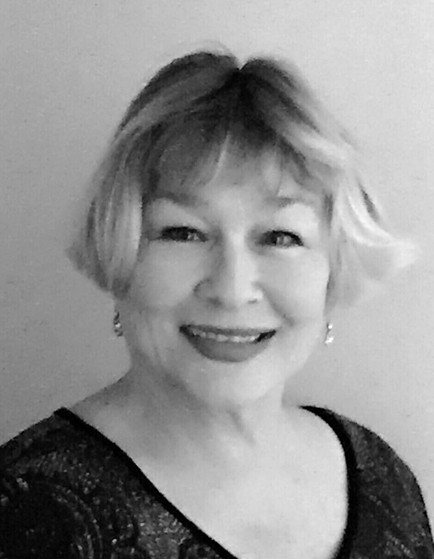 COLUMBUS – Cherri Lee Golden, beloved sister, patron of the arts, and fur mommy passed away on June 15, 2021 at her sister’s home in Starkville following a brief battle with cancer. She was 68. A memorial service will be held at 2 p.m. on Saturday, June 19 at the Starkville Community Theatre’s Playhouse on Main (108 Main Street, Starkville).

Cherri Lee loved cats – and hats. Those who knew her would not be surprised to run into her and see her wearing a stunning masterpiece, but they may have been surprised to know the aspiring milliner made most of her lovely headpieces.

She was born Sept. 25, 1952, in Greenwood to Bob and Ramona Golden. She grew up in Eupora before the family moved to Starkville in 1968. She enjoyed singing and performing for most of her life. In fact, Cherri Lee began her love affair with the stage while singing and dancing in elementary school recitals in Eupora, before performing at Eupora High School. As an adult, she was active with Starkville Community Theatre, Columbus Community Theatre and Theatre MUW for many years. She also performed in numerous Tennessee Williams Tribute Festival productions including “Sweet Bird of Youth,” “Night of the Iguana,” “The Rose Tattoo,” “Kingdom of Earth,” “Suddenly, Last Summer,” and “Orpheus Descending.”

She worked in Jackson and Dallas before returning to the Golden Triangle in 1994. Before her retirement, she worked on the MSU campus for the USDA APHIS Wildlife Services as a budget manager. Retirement afforded Cherri Lee time with her precious cats, most of whom she rescued. Her love for her four-legged family members led her to do all she could to rescue other cats in need.

Cherri is survived by her sister, Madeline Golden of Starkville, her kitty cats and more friends than can be counted.

Holland Funeral Directors in Tupelo is in charge of arrangements. Memorials can be made to the local community theatres or the animal shelters in Starkville or Columbus. All friends are invited to join in Saturday’s casual celebration of Cherri Lee.