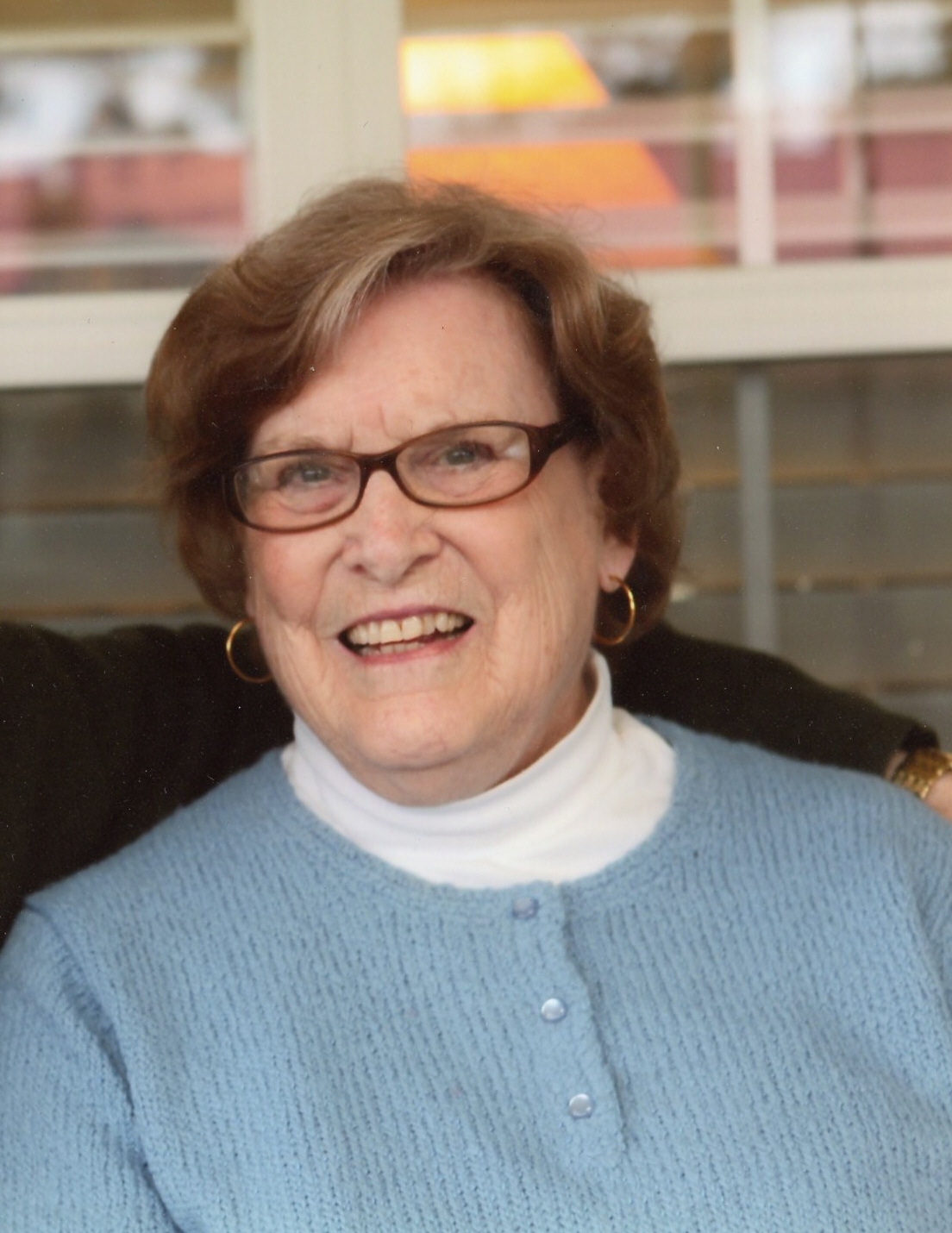 Mary James Bevan Freeman, 88, died June 13, 2021, in Oxford, MS.  The memorial service will be held on Friday, June 18, at 11:00 AM at First Presbyterian Church, Oxford, with the Reverends Ann Kelly and Greg Goodwiller officiating. A reception will follow after the inurnment in the church courtyard. Waller Funeral Home is in charge of arrangements.

Mrs. Freeman was born on August 11, 1932 in Little Rock, AR to James John Bevan and Mary Robison Bevan. While she was in middle school the family moved to Memphis, TN. She graduated from Whitehaven High School in 1950 and received a Bachelor’s Degree in Art from Maryville College in Maryville, TN in 1954. She later completed a Master’s Degree in Religious Education from Memphis Theological Seminary in 1997.  Mrs. Freeman also studied at the Presbyterian School of Christian Education in Richmond, VA. It was there that she met her future husband, the Rev. Dr. David Freeman who was a student at Union Theological Seminary. They were married in July of 1958 until his death in 2014.

As a minister’s wife, Mrs. Freeman, was actively involved in the five congregations her husband served as pastor from 1958 until 1997: Talladega, AL, Staunton, VA, Memphis, TN, McAllen, TX, and Greenwood, MS. The couple retired to Oxford, MS in 1997. Along the way she also taught Bible in the public schools in Virginia, preschool in Tennessee, Aerobic Dance in south Texas. She also served as the director of Su Casa de Esperanza, a community outreach organization in south Texas, among other occupations. Her volunteer work was even more varied and often centered on the life of the church and ecumenical groups such as Church Women United. She was active in Presbyterian Women and in the work of the various presbyteries in which the couple lived. She was ordained as an elder and served as a commissioner to the General Assembly of the Presbyterian Church (U.S.A.) in 2002. She participated in alumni activities, especially at Maryville College.

Family was a great joy to Mrs. Freeman. She was a loving and devoted daughter and mother and had great affection for her grandchildren. She also loved family reunions and keeping up with her uncles, aunts, and cousins. The Freemans also hosted a foreign exchange student, Lello Sabato, of Castellammare di Stabia, Italy who remains a close member of the extended family. She was a life-long learner and teacher. She especially enjoyed a Disciple Bible Study class that she and her husband taught in conjunction with First Presbyterian Church, Oxford. She was voracious reader, loved traveling, and was fond of reminiscing. Her later years were spent at Presbyterian Village in Little Rock and the Blake in Oxford. The staff of each facility showed her great kindness and she put effort into learning the names of people who worked around her.

In lieu of flowers, memorial contributions in Mrs. Freeman’s memory may be made to the Freeman Lecture Series at First Presbyterian Church, 924  Van Buren Avenue, Oxford, MS  38655; or to Solar Under the Sun, PO Box 5004, Jacksonville, AR  72078 (www.solarunderthesun.org).