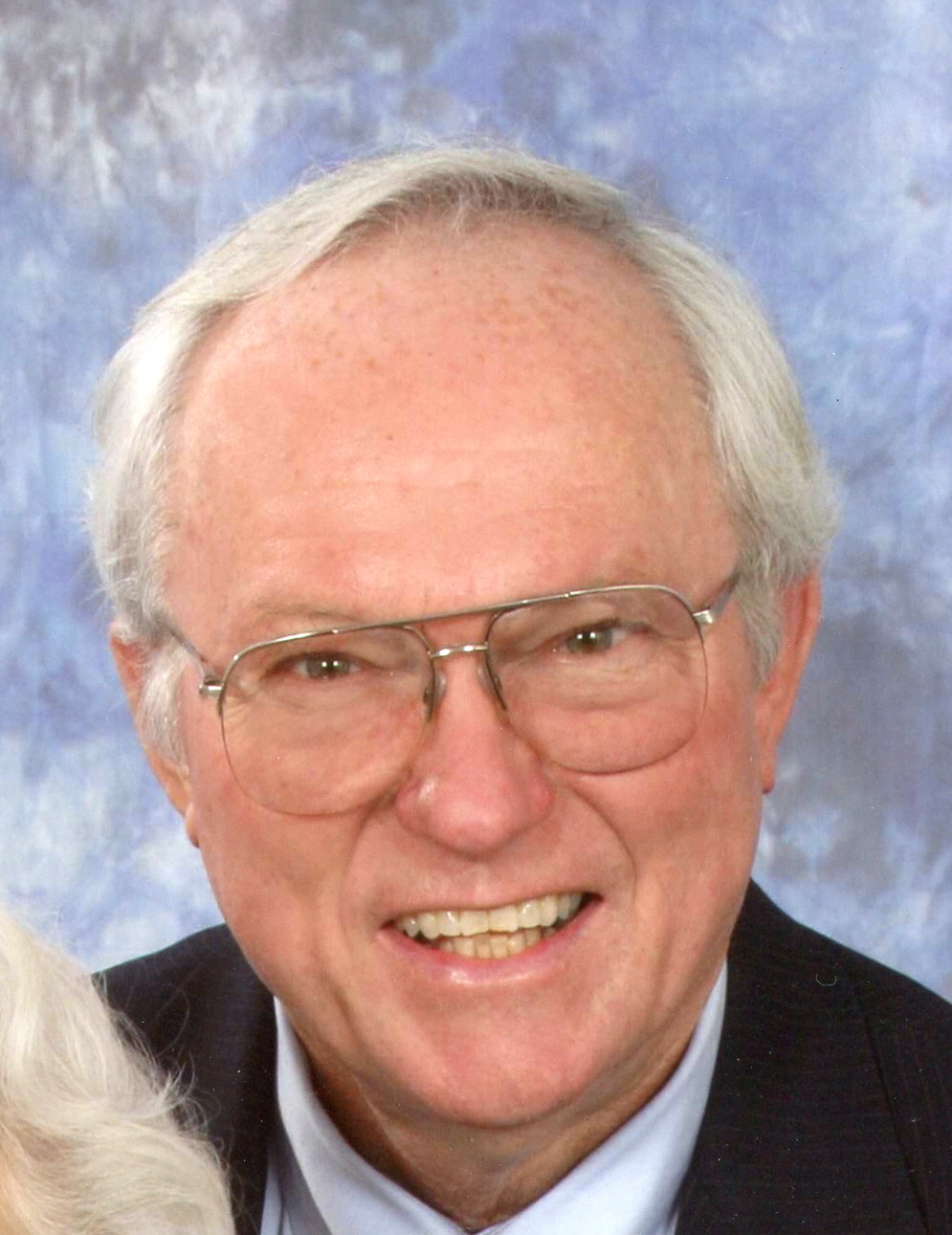 He worked as a Professor at Minot State in Minot, North Dakota; an analyst for TRW in Houston, Texas, working on the Apollo missions and many other early NASA missions; and an analyst for CAS in Huntsville, Alabama, working on the Patriot Missile Project and other US Army missile defense projects. Throughout his life Jack served as a music minister or youth leader in many local churches. Jack was a private pilot, a cattle rancher, and a man that devoured books like candy. He loved to learn and to teach anyone who would listen, always pushing himself and those he loved to work hard and pursue their dreams.

Funeral services will be held at First Baptist Church in Baldwyn, Sunday June 27,2021 at 3:00 p.m. with Dr. Terry Cutrer officiating. Graveside services will follow at Kirkville cemetery. Waters Funeral Home is in charge of the arrangements.