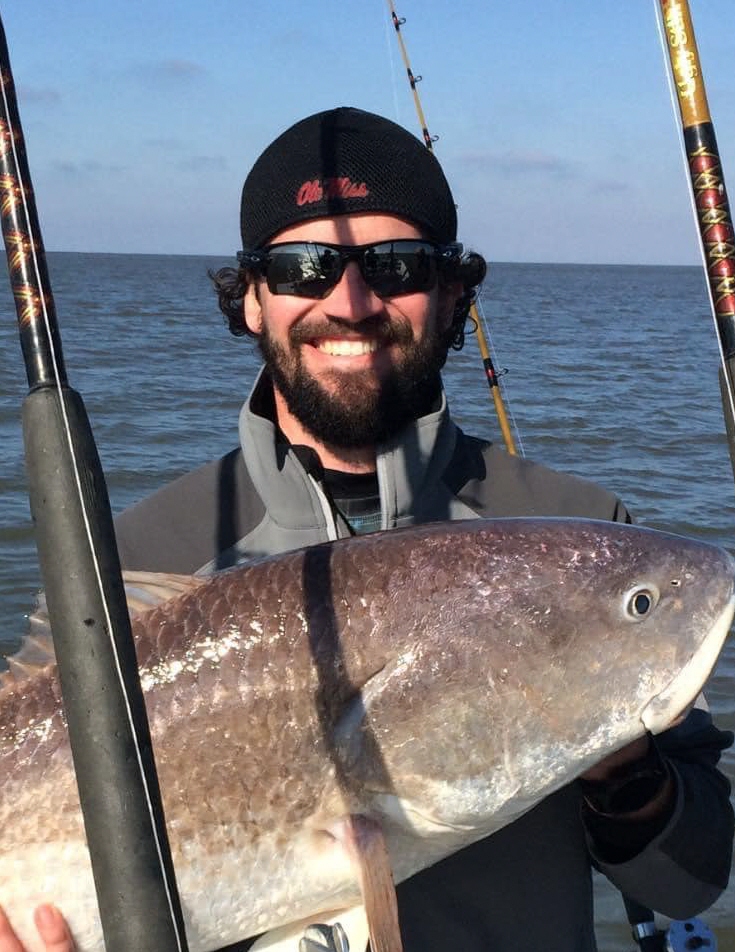 Robert Gordon “Robby” Tucker, 35, died Tuesday, July 6, 2021, at Regional One Hospital in Memphis, TN. The funeral service will be Saturday, July 10, 2021, at 2:00 P.M. in the Chapel of Waller Funeral Home with Rev. Stephen Sparks officiating. Burial will follow in Oxford Memorial Cemetery. Visitation will be prior to the service from 11:00 A.M. until 2:00 P.M. in West Hall at Waller Funeral Home.

He was most happy outdoors working in his yard or fishing and his mother recalls that even as a little boy, he could spend hours fishing at their family’s cabin. Robby was an athlete by nature playing soccer during high school and in junior college. His competitive spirit led him to participate as a tri-athlete in Iron Man competitions and he was dedicated to his training. His family recalls that he could make you laugh during the least expected moments and they sweetly remember his soft spot for his dog, Evie.  He and Ashton were faithful Ole Miss fans and loved watching their Rebels play, no matter the sport. Friendships were an important part of Robby’s life and the memories getting together and spending special times with their friends will provide comfort during the most difficult days.

Robby worked as the North MS District Manager for Republic National Distributing Company. He was beloved by his customers and throughout the years, relationships that began in business turned into lifetime friendships.

Robby found peace in music and was a master at dividing his attention between conversation and his playlist as he always kept at least one earbud in. In memory of Robby, next time you are in your car alone and a good song comes on, turn the music up high and savor the small moments of this short life.

In addition to his mother and wife, Robby is survived by his in laws, Bernard and Tammy Agent of Philadelphia, MS; his brother in law, Austin Agent and his wife, Eleanor of Elko, NV and numerous aunts, uncles and cousins.

Expressions of sympathy or memorial contributions in Robby’s memory may be made to St. Jude Children’s Research Hospital, 262 Danny Thomas Place, Memphis, TN 38105 or by visiting https://www.stjude.org/donate/donate-to-st-jude.html.