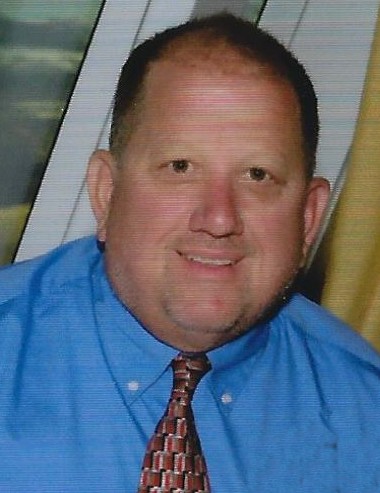 TUPELO – Daniel Dwayne Willis died at his residence in Tupelo on Wednesday, July 14, 2021 after an extended illness.  Born in Gulfport, MS on June 13, 1962, he had celebrated his 59th birthday last month.  He was the son of the late Betty Jean Burr Willis and Daniel Willis. He moved to Clarksdale as an adolescent and graduated from Clarksdale High School in 1980 where he played baseball. He started his professional career in the food industry in grocery management with Food Giant-Piggly Wiggly for 10 years. He and Mary moved to the Tupelo area in 1990 where he began working for Flowers Baking Co. of Tuscaloosa, AL and Flowers Foods of Birmingham, AL. Dwayne worked over 25 years in Sales Management, then as a Sales Director. He was a member of The Orchard in Tupelo. Dwayne was an avid New Orleans Saints and sports fan. He loved coaching his son’s youth baseball teams for many years. He also enjoyed traveling on his motorcycle, golfing, fishing and hunting. He and Mary always enjoyed a yearly trip to the mountains and cruising to a new destination. Dwayne was very social, enjoyed a good laugh, grilling, watching the cooking channel and enjoyed time with family, friends and coworkers.  His grandchildren affectionately called him “NoNo.”

A service celebrating his life will be held at 1:30 PM Saturday, July 17, 2021 at the Tupelo Chapel of Holland Funeral Directors with Bro. Jay Stanley officiating. Burial will follow at Tupelo Memorial Park.  Visitation will be from Noon-service time Saturday only. The service may be viewed at hollandfuneraldirectors.com/Livestreaming at 1:30 and will be permanently archived thereafter.

He is survived by his wife of 40 years, Mary Patterson Willis, to whom she married March 28, 1981; his daughters, Cortney Lynn Willis of Cullman, Ala and Laura Willis Caldwell (Josh) of Tupelo. Six grandchildren, Katelyn, Grant and Autumn Edger and Jaden, Dylan and Asher Willis. Another grandchild due in January. Two sisters, Sandra W. Frew of Saltillo and JoAnn McClain Parker of Gulfport, MS and a brother, William T. McClain of Clarksdale. Several nieces and nephews, cousins and their families. He was preceded in death by his parents, Betty and Daniel, a son, Daniel Ross Willis, who died Oct. 2, 2018 and a brother, Phillip Michael McClain.

Pallbearers will be friends and colleagues.

Condolences may be sent to hollandfuneraldirectors@comcast.net